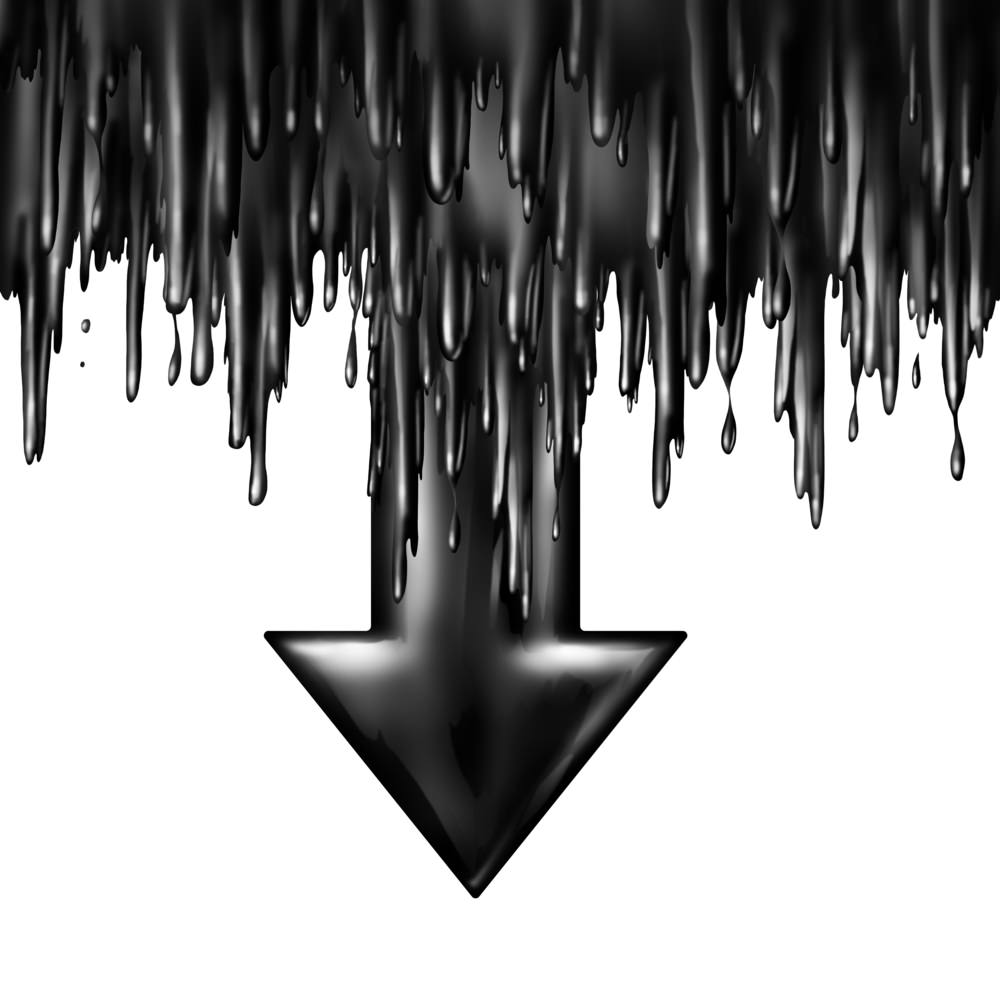 The latest data on Chinese imports and exports, below expectations, dropped the Dow Jones 230 points in premarkets today. The Dow Jones recovered but failed to turn green, ending the trading session down 0.36%.

According to recent reports, sources are warning that China is planning to lower its growth forecast to 6%. And, Moody’s has also found that “producers price inflation” has lowered over six consecutive months, a further sign of reduced demand in China.

“Both imports and exports disappointed expectations and are set to revive fears about a global growth slowdown.”

“Oil prices are getting weighted down by the prospects of weaker economic growth in China.”

Despite hope last week of positive trade resolutions between the US and China, Innes added:

“This data drives home just how negative of an impact trade war is having on the Chinese and perhaps global economy.”

The import figures do not specifically point to a slowdown in China’s demand for oil, yet. Reuters calculations put China’s imports of crude oil up 30% in December 2018 compared to the previous year.

OPEC Cuts May Hold Back a Greater Impact on Oil Prices

The Organization of the Petroleum Exporting Countries (OPEC) and non-OPEC countries including Russia agreed to cut oil output by 1.2 million barrels per day beginning this January. The move is designed to prevent market oversupply and boost oil price. This could be balancing today’s impact on crude price from China and slowdown fears.

“The global economy is strong enough, I’m not too concerned. If a slowdown happens, it will be mild, shallow and short.”

Al-Falih is confident in the current performance of the oil market and does not believe OPEC should reconvene early to address the issue.

Analysts are predicting oil prices, per Brent Crude, to reach the mid-$60s and WTI to reach $55. This may depend on China’s economic performance later this year and the final outcome of US-China trade talks.

Krishna Memani, chief investment officer at OppenheimerFunds, said today he does not expect a US recession for at least five years. Memani believes a positive resolution between the US and China will happen as both countries have too much to lose, leaving the markets “home free.”