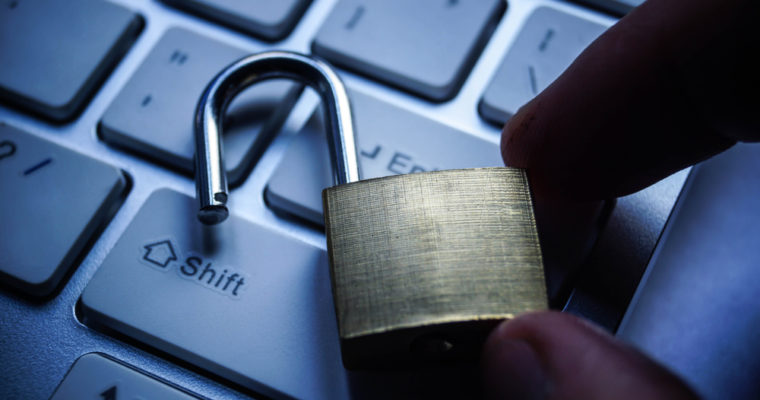 Cryptopia, a New Zealand-based crypto exchange, was hacked this week, suffering “significant losses” as a result of the breach.

Please be more transparent with your updates. It’s been 16 hours now and people who have funds on the exchange need to be updated on the issue and how long it is expected to resolve.

Finally, Cryptopia tweeted an official statement confirming the hack as a “security breach.” The crypto exchange claimed that it had suffered “significant losses” and had been trying to deal with the situation.

In the course of a few hours, Cryptopia contacted New Zealand police and the High Tech Crime Consortium (HTCC) to investigate the incident.

Cryptopia is currently under maintenance, and all trading has been suspended until the exchange discusses the matter with security officials.

A variety of crypto exchanges were hacked in 2018. Altogether, these attacks resulted in the loss of $1 billion worth of cryptocurrency. This number increases when you take into account the crypto thefts that occurred in the same year.

Three days into 2019, Luas, Dublin’s tram system, was hacked. The attacker asked for one bitcoin in exchange for the website; otherwise, he/she would publish customer data and emails publicly. The local tech department was able to restore the website to remove the message; however, the page is still offline.

On January 5, Coinbase stopped Ethereum Classic (ETC) payments after discovering that its blockchain was suffering from a 51% attack. After three days, crypto exchange Gate.io wrote that it had lost 40,000 ETC ($220,000) in the hack.

Later, the exchange confirmed that the hacker had returned $100,000 worth of the stolen ethereum classic. Since Gate.io wasn’t able to contact the hacker, the exchange ended up confessing that it had no explanation for the situation.

“If the attacker didn’t run it for profit, he might be a white hacker who wanted to remind people the risks in blockchain consensus and hashing power security,” wrote Gate.io.