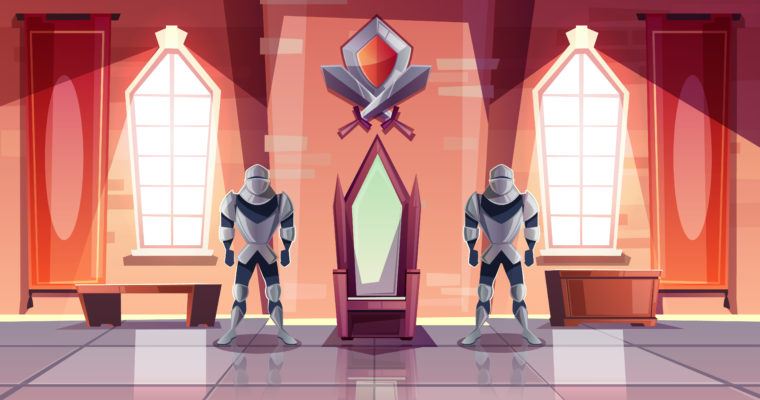 Volatility in the stock markets has driven investors towards cash, sending assets held in money market funds swelling to their highest levels since March 2010.

After spending much of the last eight years in the $2 trillion range, the assets held in money market funds surged above $3 trillion mid last month, according to CNBC.

The low or nearly non-existent interest rates were part of the reasons why investors considered holding cash unattractive. But with the U.S. Federal Reserve Bank increasing short-term interest rates four times in 2018, the situation has changed.

Cash is attractive at today’s levels. Yields have come up a lot without taking on too much risks.

This comes even as S&P 500 index has recovered since recording its worst Christmas Eve trading ever when it fell 2.7%, consequently slipping into bearish territory. Then, the index slipped below the 2350 mark but is now eyeing the 2600 resistance level.

Though the fears and worries that sent stocks plummeting last year have rescinded to an extent, some analysts are still urging caution. This includes Oppenheimer’s chief investment strategist, John Stoltzfus:

It’s clear to us (and to many investors we’d think) that we’re not out of the woods yet in what we expect will be a do-over or work-out year as political, geopolitical, economic and corporate matters play out in the months ahead.