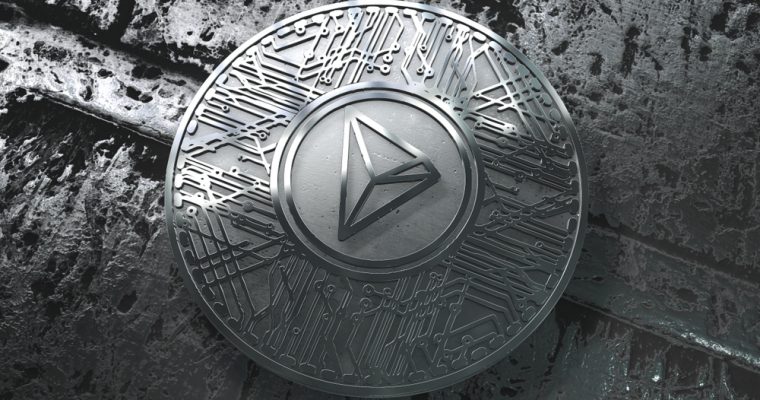 The Tron price went into free fall shortly after a former executive torched the company’s BitTorrent Project. It has since staged a small comeback. As of this writing, Tron (TRX) was trading at US$0.023, down 8.9% on relatively high volume.

As CCN reported, Tron announced last week that it plans to roll out the BitTorrent Token (BTT) on the Binance Launchpad. Tron claimed BTT would promote the “mass adoption” of blockchain.

Morris: Justin Sun Is All Style, No Substance

Tron is a blockchain platform for supporting smart contracts and high throughput. BitTorrent is a peer-to-peer file sharing protocol with over 100 million users in 138 countries.

The BitTorrent Token is a cryptocurrency linked to the BitTorrent file-sharing platform. As CCN reported, Tron founder Justin Sun acquired BitTorrent for $126 million in July 2018.

Former executive Simon Morris dissed the project, saying he does not believe the hype. “It’s basically a marketing machine layered on a very thin veneer of technology,” he told Breaker.

It’s very clear that Justin is very strong at marketing. He has a very nice personality from a marketing point of view. He doesn’t have a technical bone in his body.

As former top executive trashing an ambitious new project can spell bad news for the Tron price, as indicated by the chart below.

Justin Sun has not commented on Morris’ harsh rebukes, but a Reddit thread from Sunday (Jan. 13) trashed Morris as a disgruntled former employee who was incompetent at his job.

“That guy Simon Morris has some [chutzpah],” the user wrote (see below). “This week, he wrote an article claiming Tron could not handle the transactional overhead of a BitTorrent Token. But that claim means Mr. Morris was incompetent at his job.”

Basically, the Redditor says any shortcomings of the BitTorrent project was Morris’ fault.

To Recap: Mr. Morris outlined a long term strategy of creating a blockchain token for Bittorrent. He spent 6 months developing the token, and now in hindsight claims that there isn’t a blockchain in the world capable of delivering on his long term promise.

He has just said that he is an abysmal failure and incompetent strategy officer who spent a huge amount of resources on an unachievable project.

Really, Mr. Morris, is that how you want to go with this?