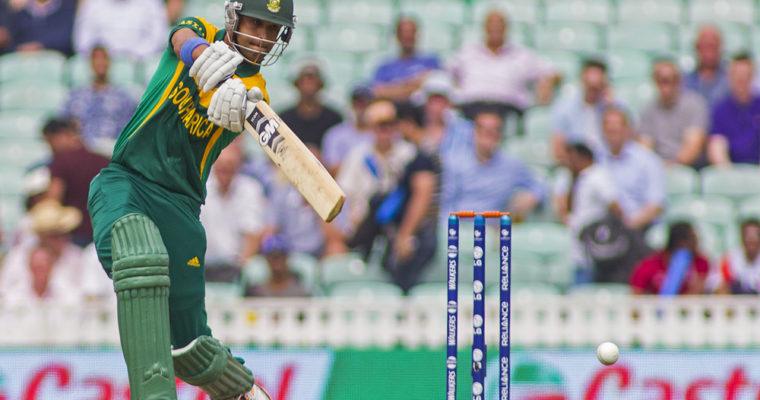 The organization’s official Twitter account, which has more than 1 million followers, was compromised overnight. This resulted in multiple tweets which attempted to sell a Bitcoin (BTC) lottery scam to CSA’s followers. CSA notified the cricket community about its involuntary participation in the scheme earlier today.

The tweet claimed CSA had signed a partnership with crypto wallet Luno, where users could win 20 BTC ($70,900). The now deleted tweet included a Bitcoin address, where participants were urged to send Bitcoin to participate. The scam was active for around five hours.

And… we’re back!
Apologies to all our Twitter followers who were affected by the hack overnight. We are back in control & ready to bring you what promises to be an even more eventful Day 4 of Test cricket.
Thank you to our friends at the @ICC for your assistance this morning. pic.twitter.com/9z6KSBvB94

Luno separately debunked the news, claiming not to have any partnership in place with the CSA for the token activity. “We distance ourselves from this tweet that is going around,” the firm stated. CSA also used a tweet to apologize to its followers who were affected by the overnight hack.

Last year, numerous Twitter accounts were hacked to impersonate Elon Musk, with one reported to have stolen as much as $170,000. The scammers posed as the Tesla CEO after compromising verified accounts and changing profile names and pictures to match Elon Musk’s.

Some of the accounts sent out tweets, purportedly from the Tesla honcho. Each tweet had Musk’s picture, who promised to give BTC away to participants of the scam. Litecoin founder Charlie Lee has had his fair share of Twitter impersonators, as well.

His image is frequently being used by scammers to promote fake Litecoin giveaways. Multiple imposters had flooded Twitter with hacked accounts, preying on unsuspecting victims.

The schemers promised users that they would send LTC once the victim sends crypto to their mobile wallet. In the process, many Twitter users lost their coins and got nothing in return.

Google has also found itself the subject of a Twitter-based crypto scam. The official G Suite account was recently compromised to facilitate a fake crypto giveaway, misleading thousands of followers via the fraudulent tweets.

The scammers sent out tweets to promote a Bitcoin giveaway fraud, leading users to believe G Suite accepts crypto payments. The message, which disappeared some minutes after it surfaced, came on the heels of a Target giveaway scam.

Bitcoin scams have become somewhat frequent and problematic for users and for Twitter as a platform. The social media network said it was improving on its methods for handling cryptocurrency scams, but they nevertheless persist.