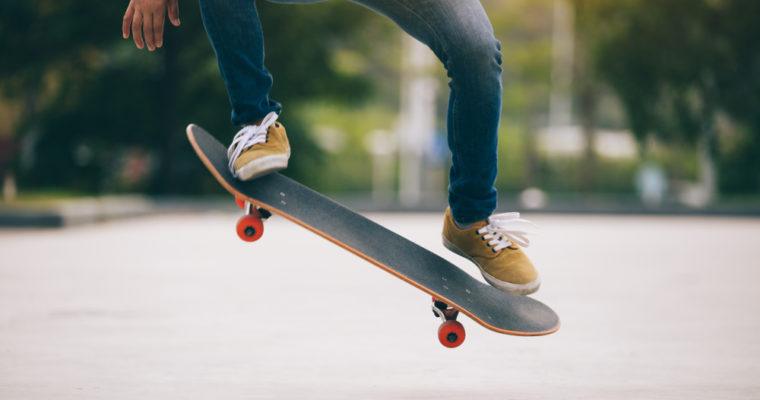 The bitcoin price might be down, but it isn’t ready to be counted out — at least not yet, anyway.

The flagship cryptocurrency, battered by three major sell-offs within the past week that dropped it as low as $3,481, staged a moderate recovery on Monday, popping above $3,705 on Coinbase and other crypto exchanges.

The recovery was mimicked throughout the crypto markets, with the ripple price (XRP) rising 2.4 percent against the US dollar and the ethereum price outperforming the index with a 6.4 percent climb.

The best return, though, came from tron, which leaped by 11 percent as the crypto project recovered from a weekend dip predicated by criticisms from a former employee of BitTorrent, which is now launching a TRX-based crypto token.

It’s not clear what sparked the rally, though CCN had noted in previous analysis that an uptick in trading volume could provide the crypto market with some support in the short-term.

Is the bottom in? Not yet.

In order for the bottom to be in, the volume of coins changing hands becomes steady, currently it’s very erratic, synonymous with middle of the bear detox. (In this chart I’m tracking the volatility of on-chain volume). pic.twitter.com/aVYI1Ortxh

However, analysts ranging from bears like Mark Dow to long-term bulls like Willy Woo have identified technical and fundamental weaknesses that could bode ill for the bitcoin price — at least within the immediate future.

Notably, cryptocurrency isn’t the only asset class attempting to recover from a weekend slump. The Dow Jones Industrial Average, which traded down as much as 230 points in pre-open futures markets, has begun to claw back losses now that US President Donald Trump has again stated that the US and China are close to striking a trade deal.