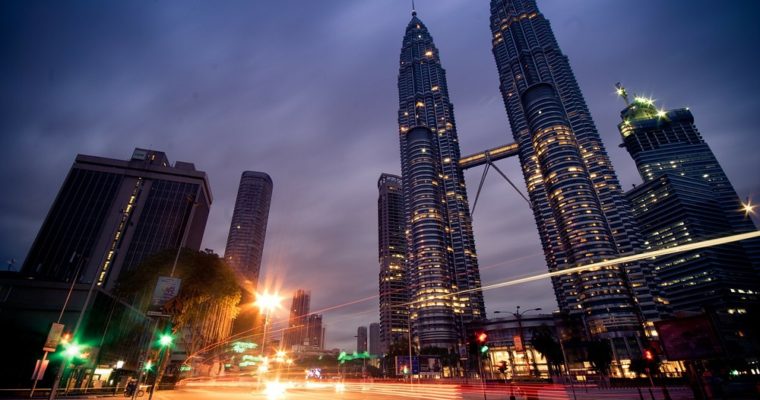 Malaysian government officials have come out to say they are still undecided on whether or not they will legalize cryptocurrency. The matter is still under consideration, which is frustrating those looking to seize the moment to help the Malaysian cryptocurrency industry grow.

As neighboring South East Asian nations such as Thailand, Singapore, and Hong Kong continue to regulate their crypto markets with one eye on greater adoption, Malaysia is lagging behind the forerunners on the sub-continent.

Malaysia is currently one of the few South East Asian nations not to have a clear and defined stance on digital currency at this moment in time. Nobody is quite sure when or if a decision will be made in the near future. And nobody is sure if crypto is legal or not.

The Malaysian Federal Territories Minister Khalid Abdul Samad recently confirmed the indecision when attending a charity event in Kuala Lumpur, reported on by the local media outlet, the Malay Mail. Samad said they are still not sure which direction to take in regards to legalizing cryptocurrency. He was quoted as saying:

People have asked me if these (cryptocurrency and digital currency) currencies are legal or illegal. At the moment, the answer is neither legal nor illegal as the situation is still unclear. Yes, I was involved in the launch of Harapan Coin. However, I was not appointed as finance minister. Instead, I became federal territories minister.

As you can see, these recent comments in regards to Malaysian cryptocurrency legalities are greyer than 50 Shades of Grey in black and white on a dull day. They are more unclear than Stevie Wonder circumnavigating the North Pole in a dingy in a continual fog.

Malaysia Getting Left Out in the Crypto Cold

Because of such indecision from the Malaysian government, they are lagging behind other financial powerhouses in SE-Asia. Although Thailand also took its time to draft a regulatory framework for its crypto sector, they are now powering ahead with the Thai SEC recently issuing more licenses to crypto-related businesses.

As Hong Kong and Singapore also push ahead with greater regularity measures, the best we can get from Malaysian officials when pushed on the subject is the same old familiar story that Samed told the local Malaysia media when he said:

As the matter is not under my jurisdiction, I cannot push too much.

To be fair on Samad, he is one of the main advocates of Malaysian cryptocurrency integration and previously tried to push both the Prime Minister Tun Dr Mahathir Mohamad and the Bank Negara Malaysia to use the Harapan Coin for governmental transactions. But to no avail.