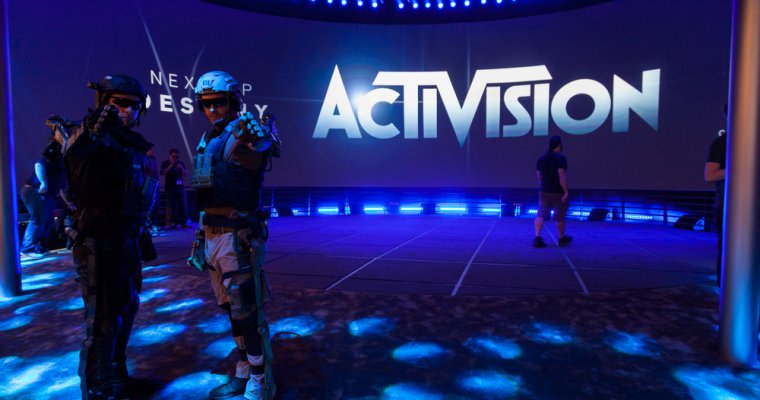 The “Call of Duty” and “World of Warcraft” publisher has handed back publishing rights for first-person shooter game “Destiny” to Bungie.

The split has been filed with the Securities and Exchange Commission. Bungie will now hold and develop the Destiny franchise, and Activision will not benefit from the popular title in 2019.

“Destiny 2: Forsaken” failed to meet sales expectations for Activision but investors may still be concerned about the loss of revenue from the game.

Activision’s stock struggled in 2018 after previous highs. It faces competition in the growing videogame market from 2018’s resounding success “Fortnite” from Epic Games.

Activision also lost its chief financial officer Spencer Neumann to Netflix early in January. Though this was after Neumann’s contract was terminated. The firing was reportedly due to “violating his legal obligations to the company.”

Blizzard CFO Amrita Ahuja also left around the same time to take a role with payment company Square. Other reports point to friction between Activision and Blizzard staff and quiet cost-cutting at Blizzard. One former employee said:

Over the course of the last year, Blizzard has been trying very actively to find creative ways to cut costs that won’t draw negative press attention.

Blizzard responded to say that it had a “voluntary and long-standing program” for employee exits and continues to hire game developers. Yet rumors persist of 2019 layoffs.

The company is also facing accusations from an ex-employee of bullying and discrimination, per reports by Variety. It responded by defending its “inclusive and respectful work environment.”

Despite the growth of the video game market fueled by online and cross-play titles, Activision Blizzard has struggled. The market is expected to reach a value of over $20 billion by 2020.

Epic Games is expected to earn around $3 billion in revenue 2018, mostly from in-game purchases in “Fortnite.”

Activision Blizzard joins Macy’s, American Airlines, and Apple, with a tough start for 2019.