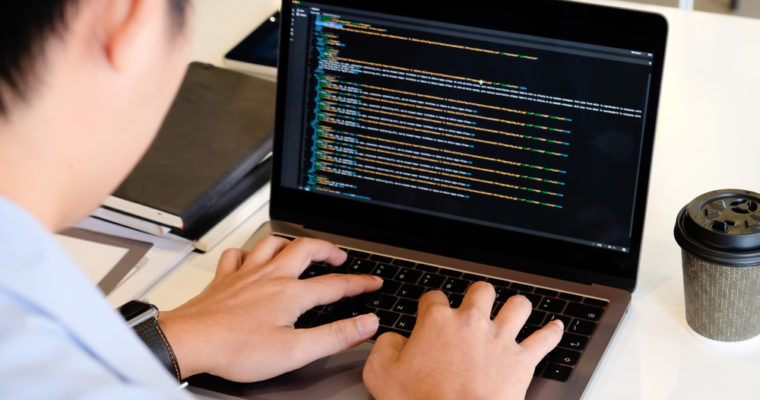 Blockchain developers are now earning more than they were six months ago, according to a survey-based report by Computer World.

In the course of the last six months, the annual pay for blockchain developers in the highest bracket increased by over US$4,000, as per the survey which was conducted by management consulting firm Janco Associates.

The median annual pay for blockchain developers is also considerably higher than that of other software developers at US$132,000. Experienced developers earn even more – US$176,000 – especially when they change employers.

Top of the Food Chain

This is not the first survey to demonstrate the enviable position that blockchain developers occupy in the tech sector food chain. Last year in October, CCN reported that blockchain engineers in the United States were earning almost as much as artificial intelligence specialists, another field that is seeing increased demand for top talent:

[T]he average pay for blockchain engineers in the United States is between US$150,000 and US$175,000 making it comparable to what developers who specialize in another high-demand field, artificial intelligence, make. The two fields now currently offer the highest-earning specialized engineering roles. Typical software engineers make an average of US$135,000.

At the time, the competitive pay that was being offered to blockchain developers was attributed to the increased demand for talent in the field with tech sector recruitment firm, Hired, indicating then that job postings had risen by 400%. Jobs site Glassdoor also disclosed last year that job postings related to cryptocurrencies and distributed ledger technology had risen by 300%.

Last month professional networking site LinkedIn reported that the biggest growing field on its platform in 2018 was blockchain development. Specifically, the Microsoft-owned social media firm revealed that job listings for software engineers with the capacity to develop distributed ledgers using peer-to-peer technology had increased by 33 times in 2018.

Interestingly, the high demand for blockchain developers and engineers has come at a time when some cryptocurrency firms have already announced plans to lay off staff. This includes ConsenSys, the cryptocurrency development firm led by Ethereum co-founder Joseph Lubin, which is planning to retrench 13% of its workforce. Decentralized social media firm Steemit has also disclosed plans to reduce its employee numbers by 70%.