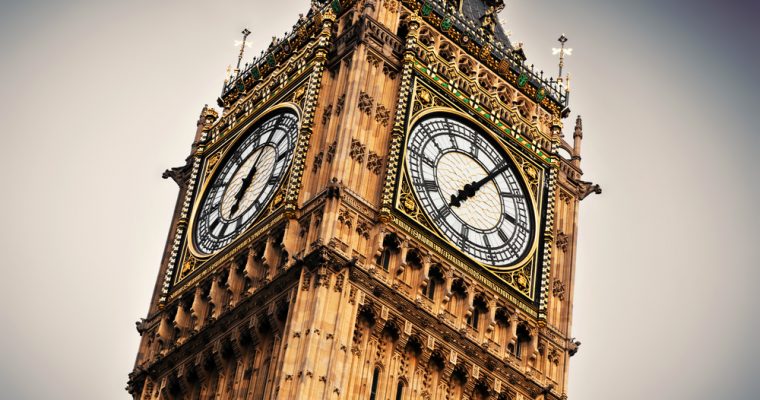 According to a report by Techcrunch, Robinhood, the zero fee trading company based in the United States, is making plans to open an office in London and it has started recruiting to that effect.

Various sources in and within London’s FinTech market have confirmed that Robinhood, which was launched back in 2013 and is valued at $5.6 billion, has been working towards the launch of its London office, with recruitment activities covering departments such as hiring and recruitment, public relations, marketing, customer support, and others.

The startup is also looking at hiring executives for product and compliance positions, which is extremely wise for a company that plans to get multiple licenses from the UK’s financial watchdog, the Financial Conduct Authority (FCA).

Robinhood’s expansion into the United Kingdom puts them in direct competition with similar fintech startups that have won the hearts of British traders offering “fee-free” trades, same way Robinhood won the hearts of Americans. One of such firms is London-based Freetrade, which offers “fee-free” trades executed at the close of business each day, for instant execution of trades, the startup charges as low as £1 per trade.

Another fintech startup that should be in Robinhood’s crosshairs is Revolut, the London based startup, that recently announced plans to offer Robinhood commission-free trading to its customers via its banking app.

Both companies have a bit of history, and it will be interesting to see how this battle shapes up. Launching a division in the U.K. will put Robinhood in direct competition with locally-based FinTech companies, and the success of the company in the United States is reportedly the reason why a lot of new entrants in Britain have gone ahead to launch their fee-free trading platforms.

Last month, Robinhood launched a savings and checking account for its American customers, offering users a “fee-free, commitment-free and surprise-free” account that pays them 3 percent interest for every deposit made into the account.

The company had said via a blog post, at the time:

“Currently, traditional checking and savings accounts cost more for people who make less, are riddled with unfair and hidden fees, and earn you minimal returns on your savings. We believe you should earn more on your money, and shouldn’t be charged fees to access it.”

The accounts will come with a debit card, which will be personalized and can be used in over 75,000 ATMs across the U.S. for withdrawals. However, some few days after it announced its plan to launch the accounts, the Securities Investor Protection Corporation (SIPC), the agency in charge of brokerage accounts, said Robinhood didn’t consult the agency about its plans before making the announcement.

SIPC CEP Stephen Harbeck said Robinhood would be using a model that goes above what they can protect and as such, they promptly reported the startup to the Securities and Exchange Commission.

“Robinhood would be buying securities for its account and sharing a portion of the proceeds with their customers, and that’s not what we cover. I’ve never seen a single document on this. I haven’t been consulted on this.”