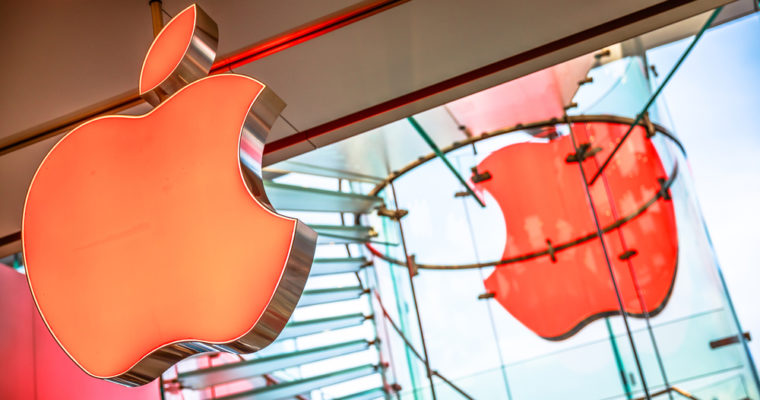 Apple could be en route to replicating the same mistakes it made in 2018 which ultimately led to a 10 percent stock price plunge on January 4.

According to a report released by The Wall Street Journal, Apple is planning to release three iPhone models in 2019. The problem is that many loyal customers of Apple are not compelled to upgrade to newer models because of the strong performance and specifications of previous models.

Is Apple in Trouble?

Apple has not officially disclosed its plans to release three new models in 2019. But, if it does pursue the development of new iPhone models, following a lackluster reception of the iPhone XS and XR, it may spell trouble for the already struggling $720 billion giant.

This week, Chinese retailers have started to sell the iPhone XR model with a 17.1 percent discount, slashing its price from $1,036 to $858, due to a lack of demand for newly released iPhone models.

While Tim Cook, the CEO of Apple, attributed the company’s poor performance in the fourth quarter of 2018 to the potential tension between China and the U.S., analysts have said that the trade war and the decline of the Chinese economy had minimal impact on the sales of iPhone.

Rather, local analysts have reported that the demand for cheaper alternatives such as Huawei that match the specifications of the iPhone has started to increase rapidly.

The magic of Apple in previous years was its ability to revolutionize design and technologies in mobile phones to manufacture next-generation smartphones. As the growth curve of the mobile phone sector plateaued, it has become challenging for mobile phone manufacturers to differentiate newer models from previous models and drive consumers.

What we want from Apple is something that makes us emotional, even unconsciously—say, truly beautiful and sophisticated design that we can’t resist. Beefing up functional value, like expanding camera features, isn’t attractive because everyone else is doing the exact same thing.”

Immediately after the public letter of Tim Cook was released on January 2, The Verge social network columnist Casey Newton also added that as mobile phone companies reach a stalemate in technological development and the level of innovation companies can employ year after year declines, the desire for consumers to purchase new models on a yearly basis will naturally drop.

“This was the first year in five that I didn’t upgrade my iPhone. Two reasons: – iPhone X was really, really good, and battery life is still great – The 2018 models were functionally identical to the iPhone X,” Newton said.

Not Exclusive to Apple

Samsung, LG, and many major mobile phone manufacturers are struggling to deal with the same problem with Apple, and as competition in the likes of Huawei and Oppo continue to emerge by providing better value for money to consumers, key players in the mobile phone market could risk seeing a decline in dominance.