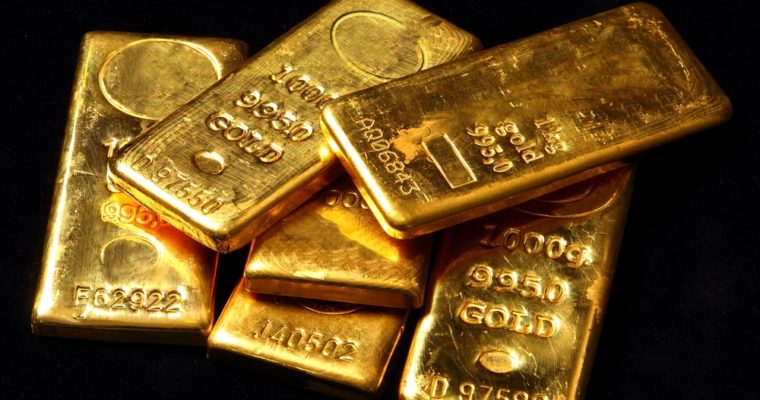 Goldman Sachs has predicted that the price of gold will rise this year driven by fears of slowing economic growth, according to CNBC.

According to Goldman Sachs’ analyst, Jeffrey Currie, the price appreciation will be driven by investors looking for safe havens and reserve banks worried about rising geopolitical tensions:

Gold Could Rally on Growth Worries

While the stock markets have recovered after experiencing a brutal December, there are still lingering concerns. Last week, the manufacturing index of the Institute for Supply Management fell to the lowest level in over two years. The U.S. Purchasing Managers Index, an indicator of manufacturing growth, also recorded a 15-month low.

We expect the safe-haven bid, and to a lesser extent, gold’s inflation hedge properties, to remain key drivers of the metal’s price in 2019, complemented by a resurgence of physical demand.

Already, gold has demonstrated better performance than other traditional assets. During the volatile December period when stocks had their worst end-of-year performance since the Great Depression, the asset outdid the markets as it posted returns of over 4%.

After hitting a yearly low in August 2018, gold has been on an upward trend. It is currently trading above the $1,290 support level.

Not every analyst, however, agrees with Goldman Sach’s forecasts. Earlier this month, the vice chairman of Blackstone’s Private Wealth Solutions, Byron Wien, outlined a pessimistic view. In a list of ten predictions for 2019, Wien said the price of gold would fall:

The better tone in the financial markets discourages precious metal investors. Gold drops to $1,000 as the equity markets in the United States and elsewhere improve.

Besides an improvement in the equity markets, Wien also argued that increasing interest rates would dissuade investors from flocking to precious metals since they lack yield.