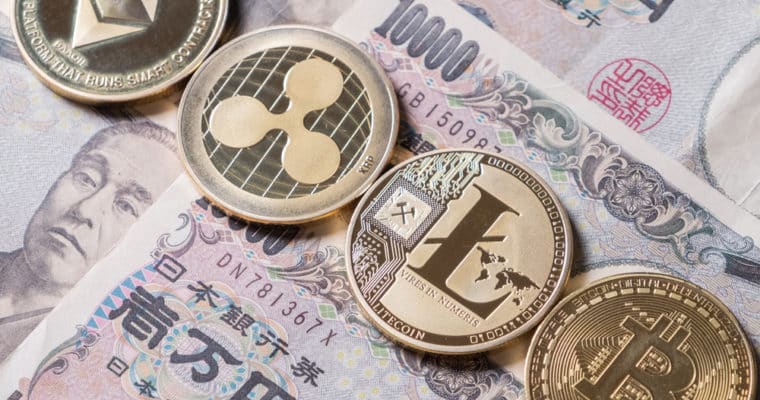 Nearly one year after a $0.5 billion hacking incident, Coincheck has been handed a cryptocurrency exchange license.

In a statement, the exchange’s operator indicated that beginning January 11, 2019, it is now registered as a cryptocurrency exchange agency with the Kanto Financial Bureau, the overseeing regulator.

This is the first time Coincheck will be operating as a licensed outfit. At the time of the hack when the exchange lost New Economy Movement (NEM) tokens with a combined worth of more than $500 million, the firm was awaiting a license.

To get the license, Coincheck had to meet the registration requirements for crypto exchanges as was set out by Japan’s financial regulator last year. The firm also had to demonstrate that it had internal controls in place necessary to ensure customers had adequate protections:

…Coincheck has given a full explanation to the agency on the firm’s business descriptions, plans, and basic philosophy on risk management, as well as on the development of the firm’s governance with concrete internal controls and customer protection in mind.

As CCN reported last month, Japanese media had been expecting Coincheck to be granted the license by the end of 2018.

To get to this stage, the exchange has had to overhaul its business and this has included bringing on board new owners. In April last year, the cryptocurrency exchange accepted a takeover bid from Japanese online brokerage Monex. The takeover bid saw Monex acquire the entire firm at a price of $33.5 million:

Additionally, Coincheck also reshuffled its management and this was one of the conditions Monex had given when presenting the buyout bid. This saw the founding president and then-chief operating officer of Coincheck, Yusuke Otsuka, replaced by a Monex employee, Toshihiko Katsuya. The founder and then-CEO of Coincheck, Koichiro Wada, also stepped down.

Coincheck has also had to delist privacy coins such as Dash, ZCash and Monero from its platform. This is because they risked preventing the firm from achieving and maintaining compliance ‘with Anti-Money Laundering regulations’.

Besides privacy coins, Coincheck also delisted the token of decentralized oracle and prediction market protocol, Augur. This was seen as an effort to distance the exchange from a token which is associated with unlicensed gambling.