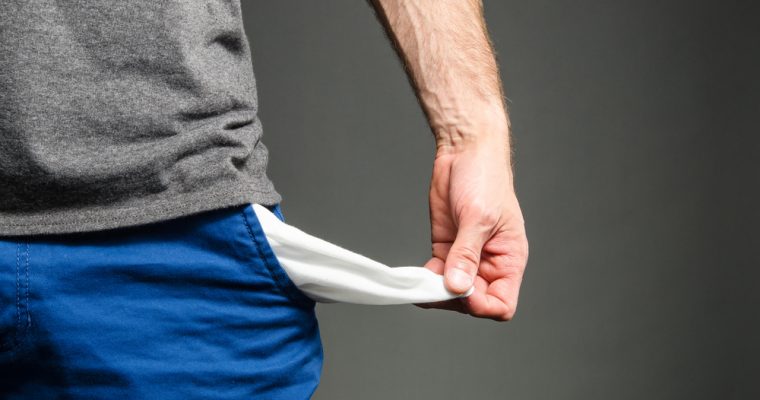 A bitcoin investor who lost $1 million in the bear market still believes the original cryptocurrency is a “force for good.” However, Peter McCormack warns others to be more careful with their money.

“I wish I had taken everything out before the bubble burst,” McCormack wrote at the Guardian. “I have earned money in the past through hard work and enjoyed it more.”

‘Too Caught up in the Hype’

McCormack started investing in bitcoin in 2016, after the London advertising agency he managed folded. He says he started with an initial investment of £5,000 (US$6,400).

As prices rose, he bought up even more BTC. When the value of his holdings spiked to $300,000 in the spring of 2017, McCormack was hooked.

As excitement built, more and more people got involved, forming the conditions for a bubble. But many of us were too caught up in the hype to exercise caution.

Like other newbie investors who get rich quick but lack money-management skills, McCormack spent money carelessly.

I was traveling the world doing interviews for my podcast, taking friends out to expensive restaurants and buying extravagant gifts for my family…Much of my spending was quite frivolous.

‘I Sold Most of My Bitcoin’

By January 2018, the bitcoin price cratered from its record highs. As a result, Peter McCormack lost most of his money. He now supports himself with his podcast and says he would choose his podcast over the $1.2 million he lost.

Despite his harrowing experience, McCormack still believes bitcoin “is a force for good.” For example, he noted that women in Afghanistan are not allowed to open bank accounts, but can still work and get paid in bitcoin.

“My main focus now is exploring how bitcoin could help stabilize an increasingly volatile world,” he says.

Peter McCormack’s riches-to-rags story is being touted on social media as a cautionary tale about the dangers of crypto.

However, it bears noting that far more people have lost far more money on traditional investments.

As CCN reported, software pioneer John McAfee claims he lost $100 million during the 2008 global financial crisis. That was caused by Wall Street greed, not by “fringe” investments like bitcoin.

Now, McAfee is so disgusted with the corruption of the government and legacy financial systems that he refuses to pay any more taxes.

McAfee says he has not filed a tax return in eight years and dared the IRS to come after him.

We declared our independence from Britain and fought a bloody war to escape burdensome taxes, yet here we are, less than 250 years later, being burdened by income taxes that are more crushing than anythung rhe British dreamed of. Free yourselves people!https://t.co/mYy6z06tHc

Wells Fargo: We Scammed Our Clients for 15 Years

While white-shoe bankers routinely trash crypto as shady, here’s a reality check: Wells Fargo — the third-largest US bank (overseeing $2 trillion in assets) — recently agreed to pay $575 million after admitting that it scammed its own customers for 15 years.

The fine comes just months after the mega-bank dismissed bitcoin as “too risky” an investment.

Since 2016, Wells Fargo has racked up more than $2 billion in fines. Why? Because it admitted that it systematically defrauded its own clients for almost two decades. Let that sink in.