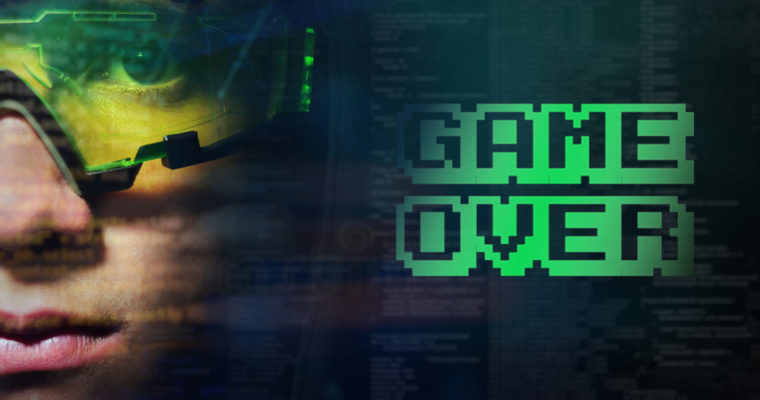 Not to be outdone by its FAANG and other technology rivals, it appears Amazon has been secretly developing a game streaming service. It looks set to compete with Microsoft and Google with instant video games housed on powerful servers.

Cloud-based gaming, which will negate the need for downloads or game cards, could be one of the next major advances for the gaming industry.

Google and Microsoft Already in the Game

Google’s Project Steam cloud gaming service is currently in beta testing with no news of a full, official launch. For Google, it will be as easy as opening a Chrome tab to play your favorite game.

Microsoft unveiled its Project xCloud in October 2018. It will be available for public testing sometime in 2019 and run on console and PC.

Amazon is reportedly already in talks with publishers but won’t be launching its own service until 2020. The news comes from sources simply named as “two briefed on the plans” who revealed the development to The Information.

There has been no formal announcement from Amazon, as yet. Other reports found that Amazon is hiring engineers in Seattle and California to work on “cloud games.” With one job description revealing the opportunity involves shaping the foundation of an “unannounced AAA games business.”

Of course, Amazon’s Twitch already competes with Google’s YouTube and now the rivalry between the leading technology players could well be hotting up. By 2020 the videogame industry in the U.S. will be worth an estimated $20.28 billion.

With today’s trading closed on the Nasdaq, it’s a wait and see if Amazon’s share price will be affected positively by the news.

After a poor and volatile last quarter 2018 for technology stocks there appears to be some breakouts in the FAANG and Microsoft share price and company value battle. Apple stock plummeted over sales forecast revisions and then it revealed production cuts. However, Apple’s share price has begun to recover. Netflix has had a 2019-long winning streak so far.

We might not hear from Amazon’s Jeff Bezos on the development just yet. The Bezos divorce hit the press this week and could result in the world’s largest divorce settlement yet.