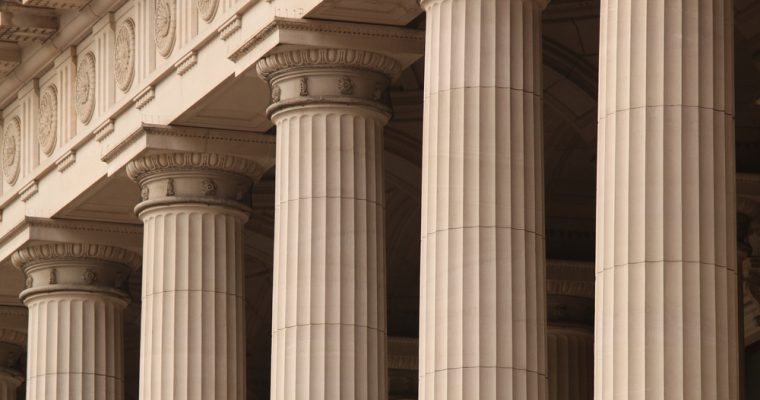 A survey commissioned by the bank of central banks, the Bank of International Settlements, has disclosed that even though Central Bank Digital Currencies (CBDC) are being researched by a big number of reserve banks, the work is mostly conceptual. Consequently, only a handful of them have any intentions of issuing a CBDC in the near future:

The survey finds that a wide variety of motivations is driving an increasing number of central banks to conduct conceptual research on CBDCs. However, only a few central banks have firm intentions to issue a CBDC within the next decade.

Global central bank survey shows that #DigitalCurrencies – in whatever form – are unlikely to be issued widely any time soon #CBDC https://t.co/5uVVCwiEeY pic.twitter.com/N3hEYVTXhZ

Per the survey which was conducted in 2018, about 70% of the central banks indicated that they are already engaged in CBDC work or will be in the near future. This was a slight increase from 2017 when the figure was around 65%. Most of the central banks that are not engaged and won’t be engaged in CBDC work hail from tinier jurisdictions or have more urgent priorities.

There are varied reasons why the reserve banks are pursuing both general purpose and wholesale CBDCs:

Looking across all respondents for both types of CBDC, payments safety and domestic efficiency are the most important motivating factors to central banks. Least important are, predictably, financial inclusion for wholesale CBDCs and, less predictably, cross-border payments efficiency, for general purpose CBDCs.

The survey which polled 63 central banks (22 in advanced economies and 41 in emerging market economies) also revealed that reserve banks around the world are collaborating with each other with regards to proofs-of-concept work especially on securities settlement and cross border settlement.

Regarding the legal authority required to issue a CBDC, nearly 25% of reserve banks indicated that they already possess or are about to get that authority while 40% are unsure. The uncertainty is, however, falling relative to the survey that was conducted in 2017.