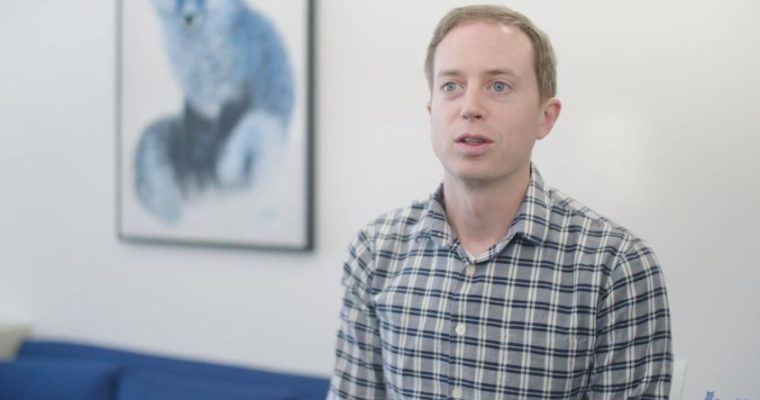 This week, a major crypto exchange ShapeShift was forced to lay off 30 percent of the company’s workforce, letting go 37 employees.

In a letter to the company and to the users on the platform, ShapeShift founder and CEO Erik Voorhees said that the crypto winter had left the firm with no other viable choice but to adjust to worsening market conditions.

“Today, we let 37 employees go, reducing the size of our team by a third,” Voorhees said.

Following one of the largest bull markets in the history of the cryptocurrency market in 2017, the vast majority of companies in the industry including ConsenSys, Bitmain, and ShapeShift aggressively expanded their services, often outside of their core business.

During that time, ShapeShift recorded a massive growth rate of 3,000 percent as the valuation of cryptocurrencies surged past $800 billion. Exchanges were seeing record volumes, and businesses in the industry received substantial venture capital money from prominent investors.

We ride high and fast during the ascents, growing at rates unseen almost anywhere else in the business world (ShapeShift grew 3,000% in 2017). And when the markets turn, the crypto recession is similarly dramatic and severe.

But, as the market eventually entered a correction phase and most crypto assets began to record 70 to 80 percent drops from their all-time highs, the market started to struggle; less venture capital money was coming in, revenues declined, and overall trading activity dropped.

Having already expanded to different areas within the cryptocurrency market and in some cases outside of finance, many companies could no longer sustain large teams working on a variety of products.

As a company, we’ve made a thousand mistakes. The most thematic has been a lack of focus. Here’s the lesson we learned: regardless of any particular project’s marketability, they were pulling our attention in too many directions. They cost financial resources. They required legal review. And then further review, and then additional review after that.

Consequently, ConsenSys, Bitmain, and ShapeShift all laid off 30 to 50 percent of their workforce to redirect their focus to their core products, realigning their vision.

Bitmain eliminated entire departments working on areas like artificial intelligence (AI), ConsenSys announced the second phase of the company to work on products that can be used by the mainstream and casual users, and ShapeShift has also begun to shift more attention to its core business.

The realignment of vision by large companies in the crypto sphere is not entirely negative; they are going back to their roots to serve their core user base and drive adoption into their main services before expanding again to other areas.

Importance of a Bear Market

A bull and bear market cycle is crucial in an emerging market like crypto because it allows companies to re-evaluate their progress and move forward to achieve greater success in the long-term.