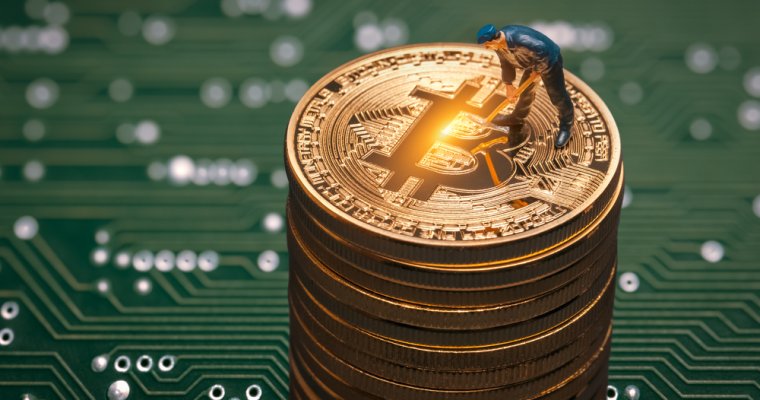 Rumors are rife that Bitmain Technologies is poised to make a major announcement in regards to the appointment of their new CEO. The crypto mining company’s current head honchos, Wu Jihan and Zhan Ketuan, are to be replaced in an exciting new move for the firm.

Bitmain is the largest crypto mining rig manufacturer on the planet, accounting for 75% of the world’s specialized computers that are used to mine digital currencies.

Bitmain CEO Appointed from Within?

The South China Post (SCP) has reported that the potential successor for the Bitmain CEO role will more than likely be promoted from in-house with the current favorite being Wang Haichao.

The smart money is on Wang to become the next Bitmain CEO largely due to the fact that the former product engineering director had already taken on the CEO duties from its two co-founders in December during a transition period for the company. The SCP has reported that their information comes from people with knowledge of the matter who want to remain nameless.

We reported back in late-December that the CEO duo Wu and Zhan were stepping down from their roles as CEO. The news came from the Odaily, and although no official confirmation was made by Bitmain, the same inside sources were adamant in regards to the changes.

If and When Will Wang Take Over?

The new appointment, whichever route it takes, will see a power and leadership shift for Bitmain Technology. Although there is no official timeline in place, the sources in SCP say the announcement will happen in the near future.

With Bitmain declining to comment on the matter, it has caused many questions to arise such as the role that Wu and Zhan will now take within the company. Will the duo still make the vital decisions or will that be left to the new CEO?

It is believed that the two co-founders will now move away from the day-to-day running of the business, but will still be around to ensure the ship remains steady. Rumors are that Wu and Zhan had a fair few disagreements when they were joint CEOs, but that is normal in most companies.

In regards to Wang Haichao, he worked as a software programmer and product manager for the Beijing-based Availink house designing firm from 2010 to 2017 before he joined Bitmain Technology. The speculation that he is the new CEO of Bitmain would be a massive step-up for Wang.