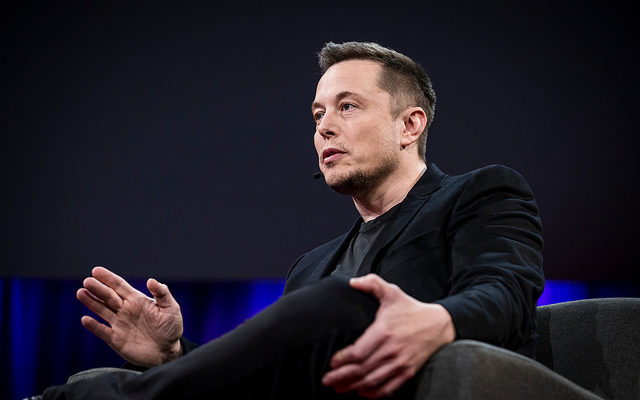 Electric car maker Tesla has announced that it will no longer sell the entry-level versions of its Model S and Model X models. This was disclosed by the firm’s CEO and founder, Elon Musk, in a tweeted statement.

Starting on Monday, Tesla will no longer be taking orders for the 75 kWh version of the Model S & X. If you’d like that version, please order by Sunday night at https://t.co/46TXqRJ3C1

Phasing out the base-level Model S and Model X cars is likely to spur sales of Tesla’s economy car, the Model 3, as lovers of the brand are locked out of the higher-priced models. Currently, the starting price of a Model 3 per Tesla’s website is US$35,000 while a fully-loaded one costs around US$67,000.

This comes hot on the heels of the Palo Alto, California-based electric car maker enjoying a record year in 2018 after selling more cars in one year than in all the other years it has existed combined. To a large extent, this was driven largely by sales of the Model 3 as Tesla delivering more than 145,000 units, nearly one and a half times the combined sales of Model X and Model S combined – 99,394 units.

In a press release, Tesla expressed hope that the market remained largely untapped as most of the sales of the Model 3 last year were restricted to North America and a global expansion would significantly boost numbers:

There remain significant opportunities to continue to grow Model 3 sales by expanding to international markets, introducing lower-priced variants and offering leasing. International deliveries in Europe and China will start in February 2019. Expansion of Model 3 sales to other markets, including with a right-hand drive variant, will occur later in 2019.

Besides Europe and China, Musk also indicated towards the end of last year that Tesla would begin sales in his country of birth, South Africa, sometime in 2019.

Probably end of next year

Tesla Stock on the Rebound

Since falling by 9.7% in the first two days of trading of the year to test support at the US$300 level, Tesla’s stock price has appreciated by 14% since then.