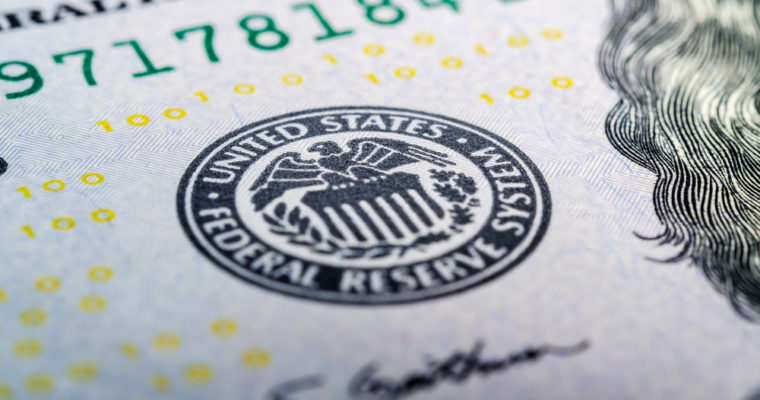 Federal Reserve released the minutes of its December meeting which revealed that they would follow a wait-and-watch approach towards their interest rate hike plans. The US central bank suggested in December moderate rate hikes (up to 2.8 percent) but preferred to implement them only if warranted. The Federal Open Market Committee (FOMC) confirmed that their rates were close to the range of its long-term neutral interest rate – implying a pause in their hikes.

At the same time, the Fed highlighted that market tightening and global economic slowdown have made it difficult to assert future policymaking.

The pause of rate tightening cycle sent the US Dollar to its three-month low. The quoted instruments against the greenback naturally took the news well, with mainstream US stocks, forex pairs, and precious metals noticing an interim surge. The Dow Jones closed Wednesday at 91.67, up 0.39 percent, while the S&P 500 advanced 0.41 percent and the Nasdaq Composite Index rose by 0.87 percent. It was the fourth consecutive upside session for the said markets.

The Forex market is now following a remedial course. The EUR/USD corrected lower towards 1.1500 from overbought levels while the GBP/USD also edged down at 1.275 from its morning opening rate. Poor Asian data hampered the Japanese Yen from benefitting from the dovish Fed minutes. The USD/JPY rate this Thursday established fresh weekly lows, now inside 107.80-107.75 area from 109.00-region.

The cryptocurrency market started Thursday with a $10 billion loss, erasing gains made during its recent upside swings.

Bitcoin price established its intraday low towards $3,750 on Coinbase after failing to extend its gains above $4,000. CCN observed a Doji formation in the chart yesterday and feared a potential pullback as price confirmed its last attempt in its bearish pennant formation.

The US Dollar is still bullish and Bitcoin’s bid to become a safe haven is again challenged by a more dominant Gold. The digital currency looks to be correcting in the line of the global forex sentiment. It may very well execute the shorts in near-term and attempt another rally towards the psychological $4,000-level. In a bad scenario, bitcoin could extend its pullback action to form a double bottom situation near $3,100.

The negative sentiment in the Bitcoin market has rippled through the alternative cryptocurrencies, with Etheruem following the trend with a 14 percent fall.

The ETH/USD rate has fallen to $129.57 from its opening session at $150.92. Again, the drop could only be a correction after an extended upside course seen since mid-December. The pair is eyeing support at $112.84, breaking which could put it inside a double bottom formation scenario towards $80.41 – much like Bitcoin.

Ripple (XRP), despite its 9 percent drop on Thursday, continues to remain rangebound. It is now trading 1.92 percent up from its session low at $0.34417 while staying inside a giant descending triangle. XRP, more or less, looks less dependant on the price behavior of Bitcoin in long term and its future price action largely depends on the utility.

After rising close to 50 percent in a week, Tron is undergoing a natural downside correction from its overbought area. The TRX/USD rate has dropped 4.34% on a 24-hour adjusted timeframe, now trading at 0.027. The pair is likely to find some support around its 200-period moving average curve in red A breakdown would put the same pressure on the 50-period moving average in blue.

In the same time, Bitcoin Cash and Litecoin have fallen close to 15 and 13 percent, respectively. Stellar is down 7.5%; EOS has dropped by 10%; and Bitcoin SV is bearish after posting an 11 percent plunge.