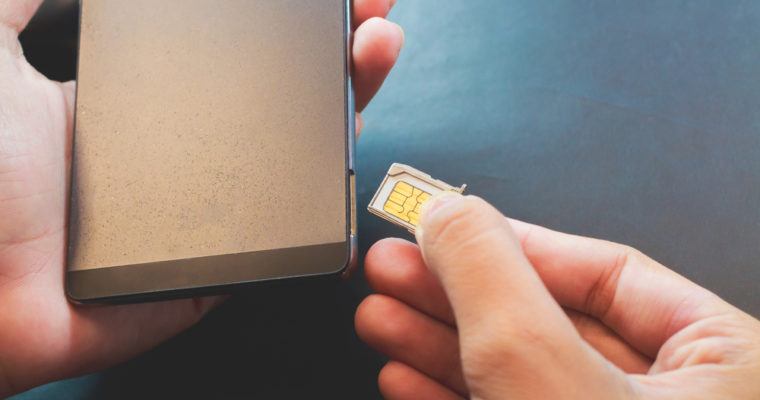 After losing cryptocurrencies worth millions of dollars to SIM hijackers, a tech entrepreneur and other victims have launched an initiative aimed at raising awareness and pushing telcos into protecting subscribers, Motherboard reports.

According to Robert Ross, who lost approximately US$1 million when fraudsters took control of his phone number and managed to gain access to his accounts on cryptocurrency exchanges, the problem is becoming rampant:

This is a major problem that’s growing fast. I really believe this is being enabled by the carriers.

The initiative dubbed ‘Stop SIM Crime’ will not only raise awareness on the issue but will also offer victims educational resources besides pressuring cell phone carriers into taking more concrete steps to stop SIM-hijackers.

Prior to the incident that cost him more than US$1 million worth of cryptocurrencies, Ross had not heard of SIM swapping or hijacking and there was also very little information about it online. The initiative’s website, stopsimcrime.org, aims to change this.

As reported by CCN in August last year, Ross was one of the victims caught up in the exploits of Joel Ortiz. Together with his accomplices, the SIM hijacker managed to generate more than US$5 million from SIM hijacking.

SIM Hijackers Steal Over $5 Million in Bitcoin in First Reported Crime of its Kind https://t.co/ZUR8fZK6EN

Ortiz specifically targeted individuals in the blockchain and crypto sectors. During a blockchain technology summit held last year, he is alleged to have made more than US$1.5 million. He was only arrested after investigators obtained the International Mobile Equipment Identity numbers of the mobile devices he had been using in SIM swapping with the help of telecommunications giant AT&T.

The arrest of Ortiz also led to the nabbing of Xzavyer Narvaez, who was also engaging in SIM hijacking. This was after investigators found evidence in one of Ortiz’s phones suggesting that Narvaez had also used the same devices.

Narvaez hit headlines last year after it was discovered that he had spent the proceeds of his SIM hijacking exploits in purchasing various luxury cars including a 2012 Audi R8 and a 2018 McLaren.

Besides Ross, others who have lost cryptocurrencies worth millions of dollars to SIM swappers include Michael Terpin, a bitcoin investor. Last year, Terpin filed a US$224 million lawsuit against AT&T saying the telecoms operator was at fault when SIM hijacked impersonated him and gained access to his cryptocurrency accounts:

AT&T’s willing cooperation with the hacker, gross negligence, violation of its statutory duties, and failure to adhere to its commitments in its Privacy Policy. What AT&T did was like a hotel giving a thief with a fake ID a room key and a key to the room safe to steal jewelry in the safe from the rightful owner.