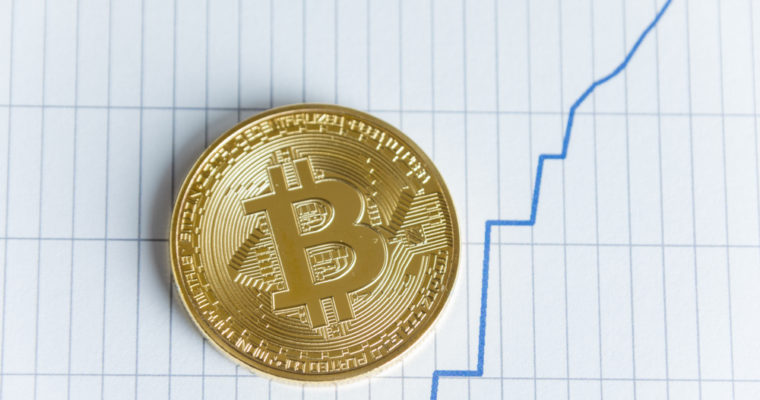 Jeffrey Gundlach, the CEO of DoubleLine Capital who manages over US$200 billion in assets, has a tip for speculators – bitcoin price could rise to $5,000.

According to CNBC, the Wall Street veteran who has earned the nickname “Bond King” for his expertise in bond investing, made the call in a webcast titled ‘Just Markets’:

I don’t recommend anything with bitcoin, really … but if you really want to speculate, I think it could make it to $5,000. Talk about an easy 25 percent.

Dip Before a Surge?

While Gundlach did not offer a timeline on when this would materialize, bitcoin price has already fallen by more than 7% since it hit a monthly high of around US$4,200 on January 8. Currently, the cryptocurrency is trading below US$3,800 having already tested a low of US$3,776 (Bitstamp).

For the other asset classes, Gundlach stated that volatility will increase in 2019. According to Gundlach, stocks will hurt as a result of the higher bond yields as the tightening agenda of the Federal Reserve plays out.

Gundlach also urged investors to dump junk bonds as he raised concerns over increasing corporate and government debt in the United States:

Use the strength we’ve seen in junk bonds as a gift and get out of them. Investors need to go into strong balance sheets … to survive the zigzag of 2019.

While there have been a lot of market predictions for the year ahead so far, what makes the bond king’s expectations noteworthy with regards to bitcoin and traditional assets is his accuracy, if his forecast for 2018 is anything to go by.

According to ZeroHedge, some of Gundlach’s 2018 predictions that came true include the massive U.S. stock market sell-off which saw the S&P 500 index falling massively on December 24. The index has, however, appreciated by 2% since the beginning of the year.