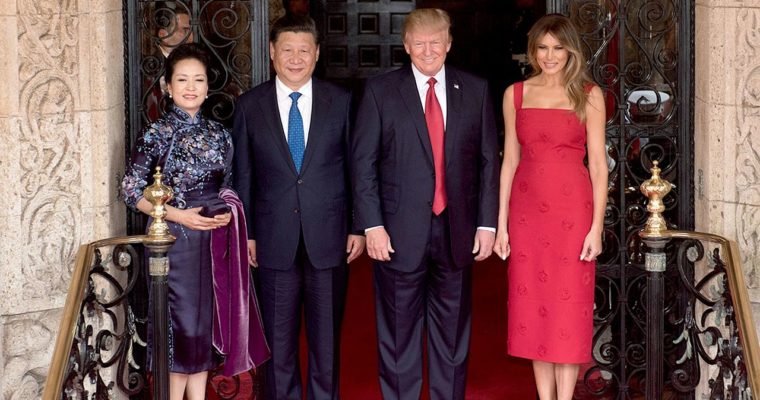 According to several reports, the U.S. and China are making progress on establishing a trade deal between the two major economies and analysts suggest that a potential trade agreement could have an immense impact on the stock market.

Following up on China’s suspension of tariffs on U.S. car exports, the U.S. government has increased the accessibility to China’s markets while the Chinese authorities have eased policies on imports of U.S. products.

Since January 3, the Dow Jones Industrial Average has recovered from 22,685 points to 23,925 points, by more than 5.4 percent. The Nasdaq Composite, which represents some of the largest technology stocks in the U.S. market including Amazon and Apple, rebounded from 6,462 points to 6,960 points, by 7.7 percent.

Many analysts have said over the past week that both countries are in agreeance on the necessity of a trade deal and are desperate to establish a comprehensive trade deal to minimize the damage on the economy and stock market of the U.S. and China.

On January 9, a Chinese foreign ministry spokesman said that the trade talks between China and the U.S. have concluded and China is expected to release the results on the discussions soon.

The Chinese Academy of Social Sciences researcher Lu Xiang told FT that the U.S. may be satisfied with China’s decision to purchase more goods from the U.S., but the country is unlikely to compromise on industrial policy.

Maybe the US just realised that it’s a good offer now. The US seems to realise that the damage trade war causes is unbearable. The best option for the US is to collect a trophy and retreat.

The recently imposed capital controls of China has prevented the further devaluation of the national currency, which is suspected to have eased some of the pressure on Shanghai’s CSI.

But, analysts in the U.S. have suggested that the Chinese side are also eager to land a trade deal with the U.S. as shown by the Chinese government’s suspension of tariffs on car imports and the resumption of soybean imports.

China’s Ministry of Agriculture and Rural Affairs have approved the import of five varieties of crops from the U.S. in hopes to get closer to achieving a trade deal by March 1.

What Impact Could it Have on the Stock Market?

If the trade war has been one of the major factors behind the decline of the stock market of the U.S., the potential establishment of a comprehensive trade deal by the second quarter of 2019 could trigger a strong short-term rally across Nasdaq, Dow Jones, and the S&P 500.

The recent performance of the Dow Jones has mainly been attributed to the optimistic progress made by the U.S. and China and the willingness of both countries to lead discussions on the matter.