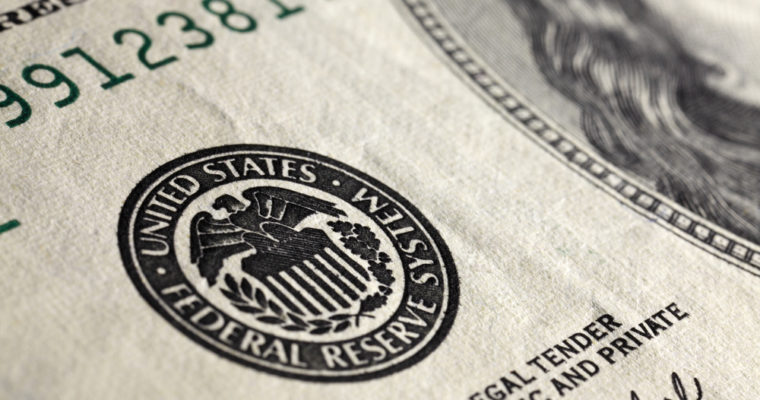 The Atlanta Federal Reserve bank president says there is uncertainty despite strong economic data, causing a dilemma for the U.S Federal Reserve. It should be “patient,” says Raphael Bostic.

Bostic is not on the Federal Reserve’s panel for interest rate setting this year but is speaking out to confirm that investors and businesses are taking a close look at their strategies. He’s been talking with executives who are:

“Starting to examine their own business strategies and initiatives in anticipation of slowing economic conditions either through deleveraging or holding off on expansionary plans.”

The bank president says businesses are defensive and are preparing for slower growth by paying down debt and reconsidering new plans. This according to Reuters reporting.

Bostic, who spoke recently at the Chattanooga Area Chamber of Commerce, says that concerns over trade tensions have “dominated” discussions. The U.S and China concluded talks today in efforts to hold off further tariff increases in March. Global stock markets reacted positively. There are also outstanding trade matters between the U.S and Canada and Mexico.

Speaking last week, Federal Reserve chairman Jerome Powell said the Fed would be “patient” setting a tone for monetary policy likely to translate into a delay on further rate hikes. This could give the markets a much-needed green light.

Uncertainty Could Fuel a Decline

Bostic says despite economic data the sentiment amongst businesses is uncertain and hence for the Federal Reserve:

“The appropriate response is to be patient in adjusting the stance of policy and to wait for greater clarity about the direction of the economy and the risks to the outlook.”

That data is 50-year lows for unemployment and inflation around 2 percent. Both healthy indicators that the Federal Reserve should continue its process of normalization. December’s jobs report also revealed the U.S added over 300,000 new jobs. But, says Bostic:

“All the available evidence at the moment points to caution regarding firms’ approach to expansion. As long as that caution exists I suspect it will act as a natural governor.”

He believes the growing caution from businesses will itself restrict growth.  Indeed, it seems to be uncertainty rather than actions holding back growth and investment right now.

That said, news of Powell’s “patient” strategy and positivity coming out of trade talks with China today has led to a potential fourth day of gains for the Dow Jones. These factors, combined with Trump’s refrain from calling a national emergency, are inspiring the stock markets this week.