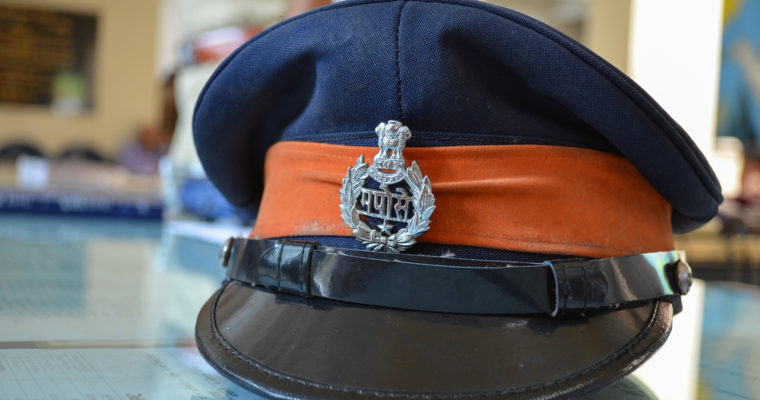 Delhi cyber crime police have made further developments in the unfolding cryptocurrenvy scam run by an organization going by the name ‘Flintstone Group’.

The Flintstone Group went to great lengths to convince investors of the legitimacy of their project, posing as Union Finance Ministry officials at one point with fake I.D. cards and backstories. In the name of the Money Trade Coin project, they even participated in approaching the Delhi High Court to petition the central bank to reconsider its harsh stance against cryptocurrencies.

Real estate CEO and scam mastermind Lakhanpal allegedly attended events in Dubai, some of which was reportedly attended by the royal family. There he is said to have claimed that his cryptocurrency would soon be accepted by the Ministry of Finance and would be used as legal tender with which to buy real estate and that MTC had offices in the UK, Singapore, Italy, and Malaysia.

“The accused also showed prospective clients an article in an international magazine, which claimed that one of the royals was his partner,” said a police officer.

The scammers worked from an office in Delhi to manipulate investors into buying into the phony cryptocurrency, and 70 employees have been left stranded following the police bust. Police are now investigating the extent, if any, of their involvement in the group’s illegal activity.

Lakhanpal and chief accountant Shelar have since fled the country, perhaps to Dubai or England – however, they remain at large and their exact whereabouts are unknown.

“The accused had set up office in Delhi’s Vikram Nagar and used to collect money from investors promising high returns. Lakhanpal was earlier holed up in Dubai and we believe that he may have fled to London,” said a police source.

A case was filed against five men in total, with charges including fraud and criminal conspiracy. 53 laptops have been seized as well as rubber stamps for fake authentification of documents and the documents themselves. Incidents such as these have contributed to a negative stigma of cryptocurrencies in India with the central bank considering banning the technology altogether.