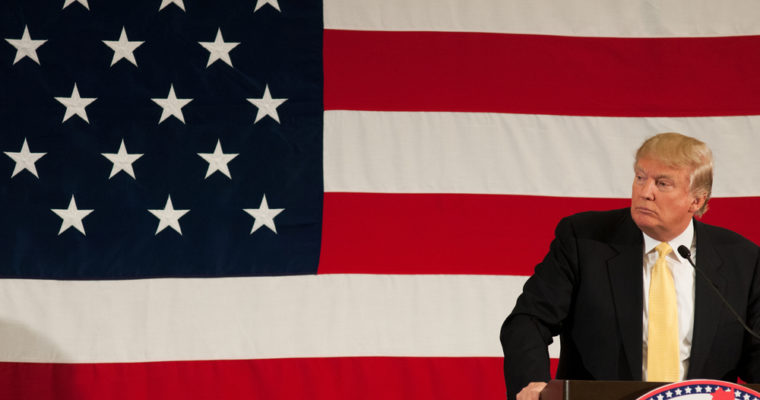 Dow Jones Industrial Average futures suggested that the US stock market would open to slight gains on Wednesday after President Donald Trump delivered a White House address on border security and the importance of including border wall funding in any spending bill that ends the partial government shutdown.

Wednesday’s move to the upside came less than 12 hours after President Donald Trump addressed the nation on Tuesday night from the Oval Office, using stark language to convey the situation on the US-Mexico border as a “humanitarian crisis – a crisis of the heart and a crisis of the soul.”

That said, Axios reported that a source close to President Trump said that declaring a national emergency at the border is the “most likely ultimate option” to realize his beloved wall’s construction.

House Speaker Nancy Pelosi (D-CA) and Senate Minority Leader Chuck Schumer (D-NY) delivered the expected response just minutes after the president’s address, calling on Trump to “end this shutdown now.” However, their speech will likely be remembered more for the memes it inspired than the words it contained — or its impact on the legislative process.

In other words, both sides have doubled down on their positions in what few believe is anything other than a symbolic fight. Meanwhile, the partial government shutdown has entered its 19th day, and some federal employees are days away from missing their first full paycheck.

“If this shutdown continues to March 1 and the debt ceiling becomes a problem several months later, we may need to start thinking about the policy framework, the inability to pass a budget … And whether all of that is consistent with triple-A.”

Across the Pacific, improving relations with China are buttressing the markets, as the world’s two largest economies have today concluded three days of mid-level trade negotiations. While a formal end to the ongoing trade war has not yet been announced, reports out of China suggested that the discussions were going well. Hu Xijin, an editor at the Global Times, tweeted that the two sides are expected to release statements on Thursday morning Beijing time.

From what I know, the trade talks, though arduous, were conducted in a pleasant and candid atmosphere. Neither side has made the briefing, because the US delegation is on the plane now. The two sides will release message at the same time on Thursday morning Beijing time.

However, with the Dow preparing to rise for a fourth consecutive day — its longest winning streak since November — one must hope that the markets are not pricing in a US-China trade deal too quickly. Trump, who tweeted on Wednesday that negotiations were “going very well,” has overstated the quality of the talks before. If the week passes without the outlines of a deal, global indices could slide back into the red.