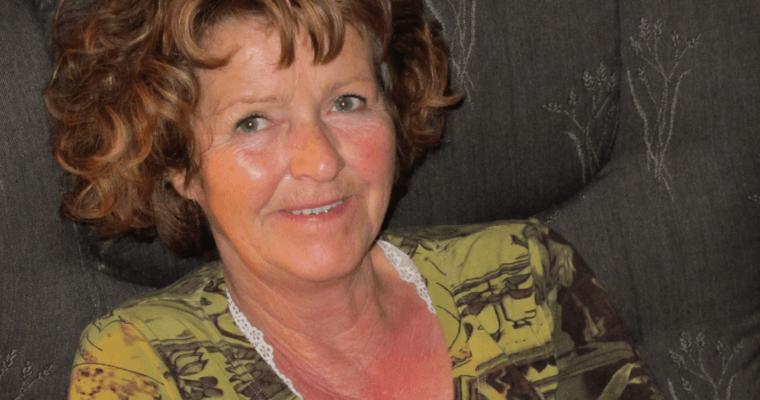 Anne-Elisabeth Falkevik Hagen (68) has been missing since October 31st last year according to the Norwegian Police. Her husband, Tom Hagen, is Norway’s 172 richest person according to Kapital. Serious threats have been made by what appears to be the kidnappers, which is why the police has kept a low profile since they started investigating the missing person case in November 2018.

The police explain that they have chosen to go public as their massive investigation has produced few leads. They need more information and believe the public might be able to help.

Anne-Elisabeth Was Last Seen in Her Home, October 31st

According to the Norwegian Newspaper VG.no, Anne-Elisabeth Falkevik Hagen was attacked in her own bathroom ten weeks ago. There are no signs of a forced entry, but the police have found evidence in the house.

Anne-Elisabeth’s husband, Tom Hagen, arrived an empty home October 31st where he found a written letter. The letter was written in Norwegian with spelling errors. The threat note demanded a 9 million euro ransom to be paid in the cryptocurrency Monero. The threat note went on and claimed that Anne-Elisabeth would be murdered if the police got involved. That’s why the police think they are dealing with a kidnapping case.

There has been no sign of life from Anne-Elisabeth since October 31st. The police believe the kidnappers were after Tom Hagen’s wealth. Tom Hagen is presently worth 1.7 billion NOK which equal 200 million USD. Tom Hagen is a real estate investor and owns 70% of a major energy company in Norway (Elkraft).

Story is being updated.