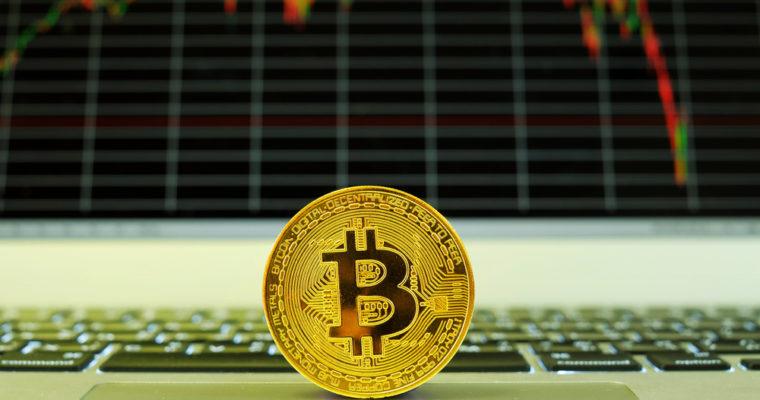 The break above $4,000 has not really changed the interim bias of the bitcoin market.

The cryptocurrency on Wednesday remained largely unchanged on its 24-hour adjusted timeframe. The news of a possibly peaceful end to the ongoing US-China trade talks allowed global markets to establish their fresh intraday highs. Investors, meanwhile, focused less on their bitcoin portfolios after finding more opportunities in the Dow Jones, Nasdaq and S&P 500 markets.

The silence in the bitcoin market also alarmed bulls of their fading dominance after an impressive rally this week. The BTC/USD rate managed to stay above $4,000, its psychological support, across the Asian and European session. The pair now awaits a breakout action, but its arrival cannot be predicted.

Bears have more dominance in the bitcoin market as bulls go back into sleep mode. It is clear that buyers are waiting to enter any extended long positions on a higher high above $4,000. That leaves the market pretty much for the downward trend.

There are three essential factors to consider concerning the current price action: history, resistance, and Doji. The last two daily sessions have witnessed bitcoin opening and closing the day on or around the same level. It is called Doji formation, which indicates the bias conflict in the market.

Based on this technical indicator, one can see that traders are clueless at this point, which leaves the path of least resistance to the downside. The same had happened between the Oct. 15 and 29 trading sessions.

The 50-period moving average on the 1D chart is capping uptrend from flourishing into a breakout. It has resisted an uptrend action also during the October trading session as mentioned above.

The bitcoin price is in the last leg of its bearish pennant formation, expecting an initial pullback to the support and then towards $3,118 to form a double bottom scenario.

The Relative Strength Index momentum indicator is also finding it difficult to break above 58 since July 2018. The more the price consolidate below the said level, the higher the bearish bias would be.

The slow price movement has had us squeeze our range. It is now defined by $3,969 as interim support and $4,035 as interim resistance. As long as the bitcoin price consolidates inside the range, we can stick to our intrarange strategy, whereby we enter a long position towards the resistance level on every bounce from the support and a short position towards the support level on every pullback action from the resistance. We also maintain a stop loss 5 dollars above or below our entry point – against the direction of our trade.

In the event of a breakout action to the upside, we will open a long order towards $4,068. A further break and we will extend the upside target towards $4,115. A stop-loss 1-pip below the entry position would maintain our risk management protocol.

Conversely, a break below $3,969 will have us open a short order towards $3,943 while maintaining a stop loss just 1-pip above the support. That will minimize our loss in case a pullback action resumes.