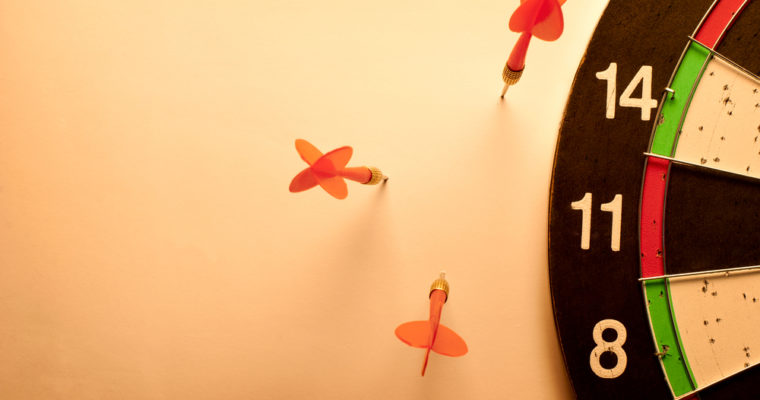 Technical analysts believe the Bitcoin price is at a turning point. Using the GTI VERA Bands Indicator, a new Bloomberg article suggests that the flagship cryptocurrency could be “on the brink of a large move.” It could go either way, the indicator suggests. Bitcoin price moves over the past 18 months prove surprises could be on the cards. Crypto volatility has been decidedly lower in recent times.

Ikigai founder Travis Kling isn’t sure what will happen. Ikagai is a “multistrategy Cryptoasset hedge fund.” It is named after the Japanese “reason for being.” He cautiously suggests that the bottom probably isn’t in for Bitcoin. He told Bloomberg:

I am certainly willing to change my mind, but the preponderance of evidence leads us to believe that we’ll see more lows before we head higher.

The interim sentiment is leading bitcoin to two possible scenarios. In the first scenario, bitcoin would initially hold its gains and extend its rally to post fresher higher highs. Another one is a complete reverse, in which bitcoin would erase all its gains owing to its long-term bearish bias.

Bitcoin moves in mysterious ways. The bear market of 2014-2015 saw occasional highs followed by stark lows. Bitcoin volatility was occasionally in the 50% range. The bottom was under $100. If Bitcoin makes similar moves in the current market, the real bottom could be under $400.

Who Will Sell Before The Next Bitcoin Bull Run?

This requires, of course, a great deal of selling. Which we have seen before. However, the market is larger now than it was then. For one thing, more coins exist. For another, more investors exist. As such, drastic drops in the $,1000 range take longer to achieve. They are certainly possible. It’s difficult to surprise crypto veterans.

At its heart, Bitcoin is a speculative instrument. It can function as a store of value but it will never be a stable one. Those who embrace this reality tend to weather the markets better, selling at appropriate times and pinpointing buy opportunities.

Demand for Bitcoin remains high. Crypto volatility isn’t where it once was. There are even rumors that the Russian government might make a multi-billion dollar purchase in a sovereignty move. US sanctions could thus complicate the Bitcoin trading markets.

Drastic pronouncements on Bitcoin price are common and always have been. Roger Ver’s $100,000 prediction of years past has still not come to fruition. More recently, Tom Lee stood by his over-bullish prediction.

What is certain: 2019 is an important year for Bitcoin. It could be the year that the oldest cryptocurrency pushes closer to $1 trillion in market cap than ever before, or it could be the year that alternatives become more valuable. “Network effects” are only metrics. They are not laws of physics. Technically speaking, Bitcoin may find itself inferior to alternative networks as they are more agile at integrating changes.

But these are all unlikely scenarios. Those who wish for some form of “price stability” will forever be wishing for it, and the author is inclined to agree with Travis Kling: it’s probably going to get worse before it gets better.