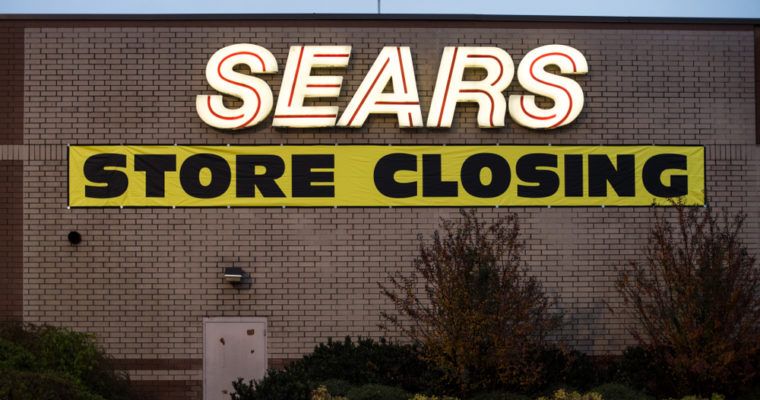 Sears Chairman and ESL Investments founder Eddie Lampert will have one more chance to rescue the iconic retail chain from liquidation, a judge ruled on Tuesday.

As CCN reported, The 126-year-old retailer had hoped to receive approval from a bankruptcy judge to proceed with liquidation after advisers rejected a $4.4 billion takeover bid from Lampert and ESL.

However, according to CNBC, the judge sided with Lampert and ESL, who protested the move. Per the report, ESL must make a $120 million deposit by Wednesday afternoon, which will allow its bid to be compared against liquidator offers when the Sears auction takes place on Jan. 14.

Sears Holdings Corp shares surged on the news, rising to a daily high of $0.365 in the over-the-counter markets as of the time of writing. That represent an increase of more than 125 percent from the daily low of $0.153 which they set on the news that Sears would reject the takeover bid from Lampert and ESL.

If Lampert succeeds in his attempt to rescue Sears from liquidation, it could save as many as 55,000 jobs — temporarily, anyway, as the firm has closed around 40 percent of its stores in the three months since filing for bankruptcy protection in October. Creditors, though, would prefer that Sears liquidate, as Lampert — the firm’s former CEO — made a variety of controversial moves during his tenure as chief executive and they would prefer to cut their losses.

For now, it seems, the “Amazon of the 1930s” will remain on life support, at least for a little while longer.