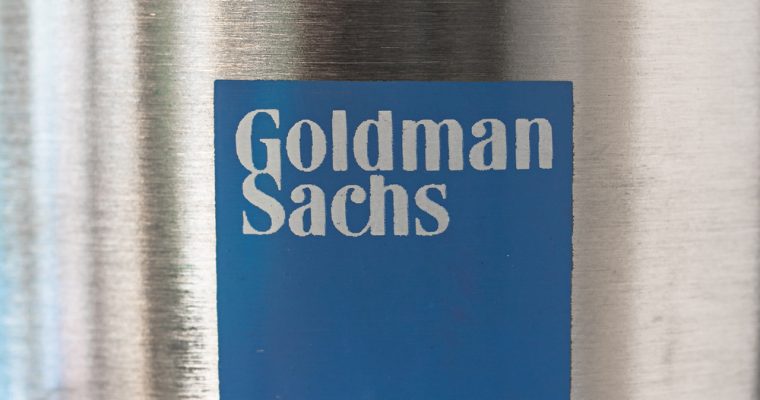 Almost every one of the 30 companies tracked by the Dow Jones Industrial Average closed the day in the green, save for four: Goldman Sachs, JP Morgan, Chevron, and Travelers. On a day when the index rose more than 256 points, what’s holding Goldman shares down?

The reason Goldman Sachs bucked a trend for a time could be quite simple. The stock saw decent gains in the first few days of 2019, but the bank has been in the news quite a bit lately — and not for the right reasons.

Goldman Sachs is still dealing with a few outstanding controversies and its ex-employees are hitting the news. Yesterday a Malaysian court denied bail to ex-Goldman Sachs banker Roger Ng. Ng has been detained since November 1, 2018, over suspected money laundering in the 1Malaysia Development Berhad (1MDB) scandal.

Separately, former Goldman Sachs director Rajat Gupta has failed in a bid to overturn a conviction for insider trading. Gupta served two years in jail and was released in 2016.

Could Goldman Sachs Share Performance be Linked to Technology Stocks and Crypto?

Goldman Sachs is also one of the biggest non-technology companies to invest in technology startups. Its investment portfolio, at least as of 2017, had more US unicorns than any Fortune 500 non-tech firm. Goldman has invested in the likes of Uber, Spotify, and Facebook. So confidence in Goldman could be suffering under the performance of technology stocks.

The investment banking giant has also been steadily increasing its involvement in cryptocurrency, a market that has suffered over the past 12 months. However, the cryptocurrency market is showing signs of its sustainability and recovery moving into 2019.

Goldman Sachs-backed Circle just reported $24 billion worth of over-the-counter (OTC) trading volume for 2018. The figure is significant as OTC trading numbers are not immediately apparent to the markets. Despite facilitating bitcoin futures trading for its clients via CME and CBOE since June 2018, Goldman is still holding back on a step into crypto-custody.

Goldman may also be affected by potential new EU rules on investment managers, as it has a key base in the UK.

Keep Holding or Gamble on a Bounce?

Goldman Sachs shares are still down around 0.4% today but some analysts believe the stock is ready to bounce higher. Goldman Sachs stock has shown a 4% increase for 2019 to date, though consensus from analysts currently is to “hold” rather than “buy.”

Taking a wider view of the index, the Dow Jones opened higher today, and — despite some mid-day uncertainty — closed with gains of nearly 1.10%. Donald Trump may have inspired some confidence with a tweet revealing trade talks with China were progressing well. Or was he rallying the markets?