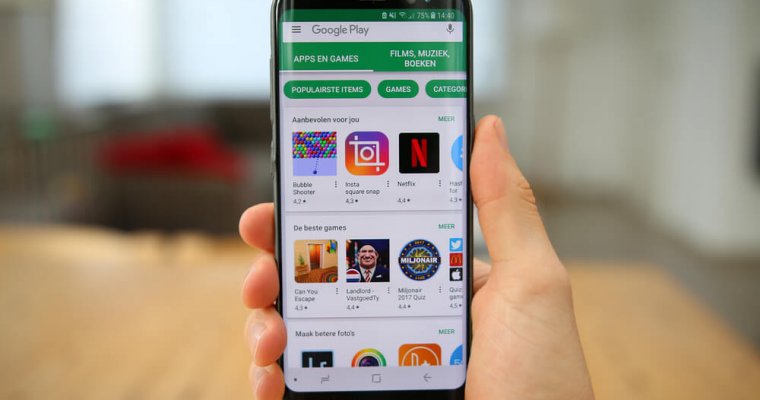 Crypto wallet Samourai removed security features introduced in its latest app update after Google Play found them in conflict with its “store policies.”

Sad but true, @GooglePlay is forcing us to remove Stealth Mode, SMS Commands, and SIM Switch Defense features as they transition to becoming more of a “Walled Garden” – despite the fact these features have proven record of helping users transact safely. https://t.co/kLRQT9PWvh

“We applied for an exemption with Google months ago, which was rejected days ago, despite our argument that removing such functionality would cause users who rely on those features to be less secure and more exposed,” wrote Samourai.

Similar Features Allowed on Other Apps

The company also claimed that it had provided Google officials the evidence of its SIM Switch Defense feature which alerted users of SIM swap attacks the moment hackers attempt them. Samourai said:

“It made us very proud that our little feature was protecting users from the horrible OpSec of network carriers which allow SIM Swap attacks to occur. Google does not care about any of this, however, and Samourai Wallet would have been removed from the Google Play Store had we not complied with this dictate.”

Also, the removal of the Samourai Stealth Mode feature raised plenty of doubts concerning the new Google policies. The feature, according to the company, could have allowed users to hide their crypto wallet app from home screen and launcher. Many apps on the Play Store allow users to hide apps similarly upon users’ approval.

The Remote SMS feature, also reminiscent of dozens of anti-theft applications on Google Play, has been ordered out of the Samourai crypto wallet.

“Remote SMS Commands allow users who lost their device to remotely erase their Bitcoin Wallet to prevent further loss of their Bitcoin stash,” the company tweeted. “Google Play has killed that as well.”

Samourai announced that it would start distributing its crypto wallet app via self-hosting and by listing it on the F-Droid app store – as alternatives to Google Play.

“These versions will all include the Stealth Mode, Remote SMS, and SIM Switch Defense features,” the company confirmed.

CCN has contacted Samourai for more details on the concerned Google Play policies. Kindly tune back for more updates.