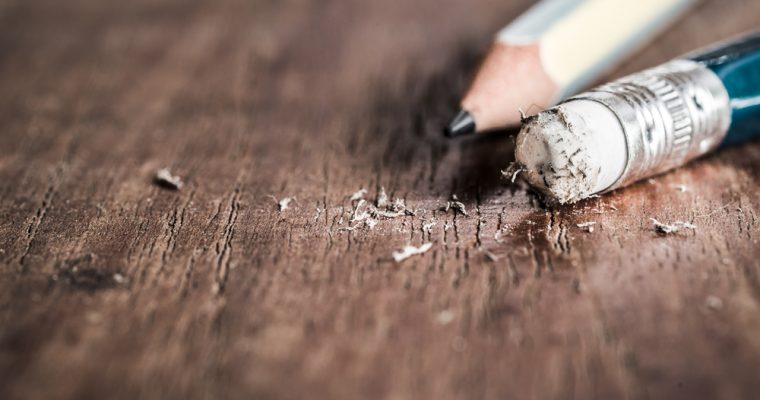 Over the past 24 hours, Ethereum recorded a six percent decline against the U.S. dollar, shaking the crypto market.

The minor correction on the Ethereum price was expected after the second most valuable cryptocurrency in the global market demonstrated a strong 11-day rally from December 28, during which it surged by 38 percent from $117 to $162.

Viable Period For Bears to Short

Prior to the short-term drop in the Ethereum price, a cryptocurrency trader with an online alias “The Crypto Dog” said that despite the positive price movement of the asset, the struggle to close above a key resistance level can leave the asset vulnerable to shorts and increasing sell-pressure.

Ethereum performed relatively well against most major crypto assets throughout the past week even at times when the cryptocurrency market demonstrated weakness in volume and overall trading activity.

But, even with a strong short-term performance, it is difficult to break out of the trend of the cryptocurrency market and it is rare to see one or two crypto assets outperform the rest of the market for extended periods of time primarily because most cryptocurrencies tend to be correlated to each other.

“Maybe I’m just seeing what I want to see, but this chart is screaming to me ‘last chance to short ETH,’” said the trader prior to the drop in the price of ETH.

Following the decline in the value of the asset, the trader added:

It makes sense to see some bounce here, given this level on the ratio, so I hesitate to say this is a great entry. …and of course, I’m just thinking out loud, not trying to urge anyone to FOMO into a trade. I shorted ETH at $156 and sitting relatively comfy here.

Regardless of various catalysts that await in the first quarter of this year, most cryptocurrencies are expected to undergo the last phase of the bear market. Many analysts do not foresee cryptocurrencies recovering by mid-2019 due to the volatility shown by major digital assets in a low price range.

Many tokens in the likes of Wanchain, Waltonchain, Ontology, Waves, and Chainlink have lost around five to nine percent of their value on the day, struggling to demonstrate any momentum.

If Ethereum begins to initiate a downward movement and the Bitcoin price falls below the $4,000 mark once again, small market cap assets are likely to fall by large margins in the upcoming days, especially if the daily volume of the market continues to drop and sell-pressure on crypto assets intensifies.