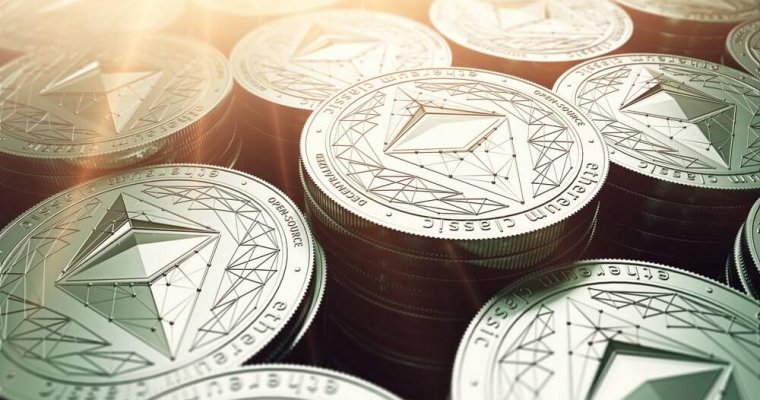 When the 18th-largest cryptocurrency falls prey to a 51% attack, you’d expect it to make an impact on the coin’s short-term price movements. However, following a brief drop on Monday, the Ethereum Classic price is only performing moderately worse than its peers.

CCN reported on Monday that Ethereum Classic’s team had used Twitter to warn exchanges of suspected network problems. They asked exchanges to wait up to 400 confirmations for deposits and withdrawals of ETC. This measure is intended to ensure that fraud is either minimized or impossible, depending on the actual situation.

What was noticed by Ethereum Classic and CCN was later confirmed by Coinbase, which froze all deposits, withdrawals, and trading of ETC on its platform after determining that the issue was a 51% attack.

On 1/5/2019, Coinbase detected a deep chain reorganization of the Ethereum Classic blockchain that included a double spend. In order to protect customer funds, we immediately paused movements of these funds on the ETC blockchain. Read more here: https://t.co/vCx89dz44m

Binance continued all of the above, as did several exchanges. The leading exchange for trading ETC today was EXX. It had 22% over the overall volume, evenly split between USDT and BTC markets.

Later in the day, Ethereum Classic developers posted a probable theory about the network issues to Twitter.

On the whole, Ethereum Classic was trading about 10% lower over the course of the day, breaching the $5 marker with hard pressure on the sell side.

At the time, Binance markets on ETC were chaotic and active. There were orders for over 4000 ETC at the price of .001211 BTC. Sellers had congregated around .001233, with over 4,200 ETC there. Both prices are a reduction from yesterday’s high of more than .00134. The BTC value is more important in ETC markets as the majority of its markets are denominated in BTC rather than USD.

However, ETC began to recover on Tuesday, and by the time of publication the coin was down just 4% against Bitcoin and 3.51% against USD.

While Ethereum Classic retains the original functionality of Ethereum, it has yet to pick up any real demand as regards its so-called “global computer” or smart contract platform. While the majority of dApp projects launched over the past couple of years have launched on Ethereum or at least done their ICO there, few have used Ethereum Classic. Ethereum Classic, importantly, has all the capabilities of Ethereum.

The release of new mining hardware will only affect Ethereum and Ethereum Classic for awhile longer. Ethereum Classic developers have reportedly been working on a solution for the proof-of-stake conundrum.

Network turbulence is always good for bears. Markets like BCH and ETC certainly have their share of bears.

The cryptocurrency market as a whole is very nascent. The usability and usefulness of decentralized applications is very far from reaching its full potential. Developers entering the space today have a wide variety of platforms to choose from. While the network demonstrated some oddities today, it was still usable.

The question for Ethereum Classic traders is: how will this affect the value of ETC going forward? Moreover, was this a one-time thing, or will similar disruptions happen in the near future as more new mining hardware comes online?