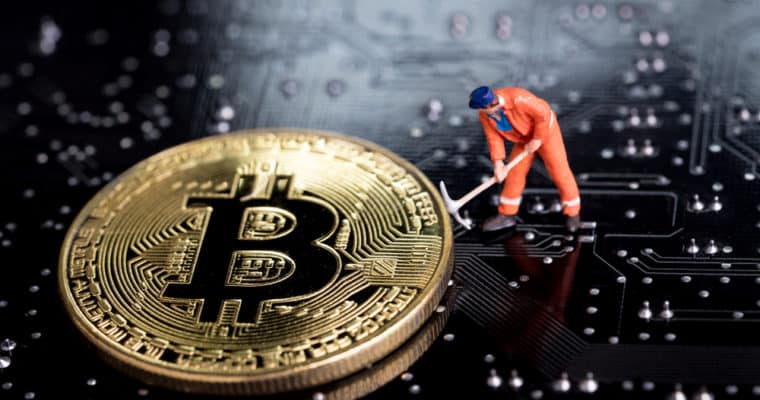 The world’s second-largest manufacturer of cryptocurrency mining hardware, Canaan Creative, is now considering going public in the United States rather than in Hong Kong, Bloomberg reports.

According to sources who spoke to the business publication, the ASIC manufacturer is looking into the possibility of holding its initial public offering (IPO) in New York in the first half of this year. However, the discussions that are being held to deliberate on the matter are at an early phase and there is no guarantee that the plans will materialize.

Prior to this move, Canaan had applied to list on the Stock Exchange of Hong Kong but shelved those plans in November last year after its listing application lapsed, as previously reported by CCN. The joint sponsors of Canaan’s Hong Kong IPO included investment banks such as Credit Suisse, CMB International Capital, Deutsche Bank and Morgan Stanley.

At the time, it was reported that there were concerns by local regulators as well as the Stock Exchange of Hong Kong about Canaan’s business model.

Some bankers had also expressed concerns that as a result of the fall in the prices of bitcoin, uncertainty over the business had crept in making it impossible to forecast the firm’s financials:

With the bitcoin price dropping so much this year, there’s a lot of uncertainties over their business. If we cannot forecast their financials, how can we sell their IPOs?

With the bearish cryptocurrency markets having reduced demand for mining rigs, it had also been reported then that Canaan had slashed its IPO target amount by 80% from approximately US$2 billion to US$400 million.

In turning to the United States after shelving its plans to list in Hong Kong, Canaan might be signaling that its rival and the globe’s biggest maker of bitcoin mining equipment, Bitmain, could also end up having to look elsewhere to fulfill its IPO ambitions.

Late last year, reports indicated that regulators in Hong Kong were not enthusiastic about approving Bitmain’s IPO before a regulatory framework for cryptocurrency businesses had been put in place.

As CCN reported then, a source close to the regulators indicated that Bitmain’s US$3 billion IPO could take as long as half a year before getting a response due to the red tape that had arisen as a result of the lack of clear guidelines:

It is premature for any cryptocurrency trading platform – or business associated with the industry – to raise funds through an IPO in Hong Kong before the proper regulatory framework is in place.