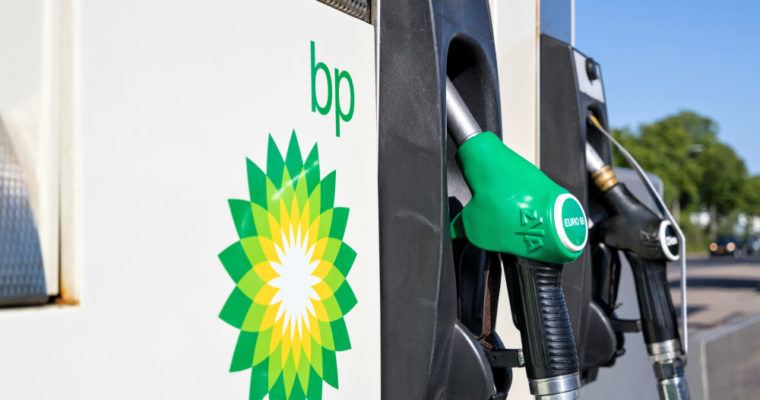 Using advanced technology, BP has discovered new oil reserves in the Gulf of Mexico. Many analysts are showing confidence in the stock and Goldman Sachs has reissued its “buy” rating for BP shares.

Revealed today, BP has found 1 billion more barrels of crude oil at an already explored oilfield in the Gulf of Mexico. It’s a payoff for BP after the petroleum company invested in advanced seismic exploration and data processing technology.

We are building on our world-class position, upgrading the resources at our fields through technology, productivity and exploration success.

BP also plans to spend $1.3 billion to develop its Atlantis field near New Orleans where it found a further 400 million barrels of oil. The giant is also reporting further new discoveries at its Manuel prospect, a site where Shell holds a 50% stake.

BP’s share price has risen steadily since the end of December and has fluctuated throughout today.

Analysts are increasingly positive on the British company. On Monday Goldman Sachs Group reissued a “buy” rating for BP stock. UBS Group reinstated its “buy” rating for the stock, and Raymond James upgraded to an “outperform” rating on Tuesday.

Deutsche Bank reduced its price target but also set a “buy” rating. The consensus from analysts currently sits at 18 out of 32 providing a “buy” rating with just one expecting the stock to underperform.

Zacks Equity Research yesterday said that BP could beat its earnings estimates again. The company has set a recent trend of exceeding expectations. In the last two quarterly reports, it beat estimates by an average of over 16%.

Elsewhere in the markets today, Goldman Sachs stock failed to follow a green flush on the Dow Jones this morning. The Dow, however, continued to hold pre-trading gains on news from Donald Trump that trade talks with China are progressing well. The iconic American brand Sears may also have been saved at the final hour with a last minute agreement from Eddie Lampart and ESL Investments.