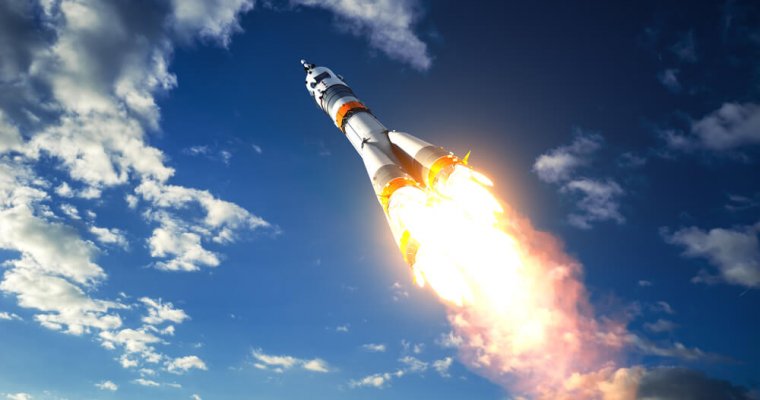 Stellar price attempts to break above its rangebound action as the crypto market enters the second week of January 2019.

The XLM/USD rate on Monday has surged more than 6% on a 24-hour adjusted timeframe. It was previously locked in a wider price band since December 28, 2018, as all the top coins struggle to pierce through their strict resistance areas. The renewed buying optimism brought many of these coins, including Stellar, to the green zone. And all of them, again like Stellar, is now waiting to extend the current bullish tide in their respective markets.

While proceedings in latest price action provide plenty of opportunities for short-term traders, the medium-to-long performance remains inside a sizeable bearish bias. Neither bears or bulls recently have attempted a strong breakout action to confirm a trend in the near-term, which leaves all of us to deviate our focus from Stellar’s long-term potentials.

It brings the XLM/USD market to a sideways consolidation pattern – a bias-conflict – showing the absence of whales to drive the market in a particular direction in the near-term.

The Binance Chart above shows the Stellar price attempting to break above the resistance trendline of the triangle formation, which is coinciding with the intraday peak level of 12.9 cents. A rise in volume as Stellar touches the said high could signal an extended uptrend action towards 13.8-15 cent area. A slowdown, at the same time, could feed the next wave of lower lows in a pullback action scenario. The RSI momentum indicator on a 4H chart hints a pullback scenario.

We are finding the rising trendline of the triangle formation – ar around 11.8 cents – as a decent support level to maintain the sideways consolidation trend. It is also an area where buy signals take the lead over sell signals, meaning a bounce back to reclaim previous highs would be very likely. Plenty of opportunities for long traders at 11.8 cents, indeed, but maintaining a stop loss order against the direction of the trend is recommended as a risk-minimizing strategy.

A breakdown below the rising trendline also opens a clear short opportunity towards 10.8 cents. Such a price action will not take Stellar out of the bias conflict. The scenario looks reserved for the double bottom situation when the XLM/USD rate would take a plunge towards 9.31 cents, the lowest level of 2018.

Stellar lacks a clear fundamental approach that could explain its interim market trends – such as the one described above.

In the long-term, however, the project is among the most serious ones in the crypto space, owing to its smart contracts technology, partnerships with the mainstream firms like IBM, and approach to AML and KYC compliance.