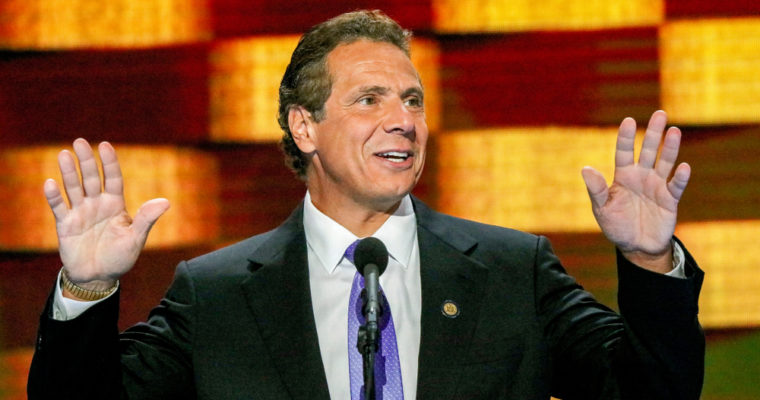 The state of New York has created a cryptocurrency task force following the signing of a digital currency study bill by Governor Andrew Cuomo.

This was announced by New York State Assemblyman and the chair of the subcommittee on internet and new technologies, Clyde Vanel, who commented that the task force would benefit both the blockchain industry and investors:

The task force of experts will help us strike the balance between having a robust blockchain industry and cryptocurrency economic environment while at the same time protecting New York investors and consumers.

Members of the cryptocurrency task force who will be appointed by the New York State Assembly, Senate and the Governor will be drawn from the tech sector, the investor community, academia and blockchain firms. The task force is expected to have turned in a report by December 15 next year.

New York’s Crypto Task Force a First in US

According to New York City’s tech nonprofit, Tech:NYC, the crypto task force will be the first in the United States and this will assist in solidifying the state’s status as a “global hub for smart innovation.”

The idea of a cryptocurrency task force in New York was initially proposed mid last year following an inquiry into exchanges that had been launched by the Office of the Attorney General in the state.

At the time, the New York AG’s Office indicated that the inquiry had been started following an increase in public interest in cryptocurrencies and a spate of cryptocurrency heists.

Tyler Winklevoss, the chief executive of Gemini Exchange, which was one of the exchanges that had received questionnaires from the AG’s office, welcomed the move, arguing that the market was in need of prudent regulation and enhanced transparency:

These technologies can’t flourish and grow without thoughtful regulation that connects them to finance. As long as jurisdictions strike the right balance, we think it’s going to be a huge boon and win for cryptocurrencies.

At the time, not all crypto exchanges welcomed the inquiry by the AG’s office with open arms, however. The founder and CEO of Kraken, Jesse Powell, declined to respond to the inquiry, saying on social media that the 34 questions would require a diversion of company resources and would thus hinder the firm from fulfilling its mission:

When I saw this 34-point demand, with a deadline 2 weeks out, I immediately thought ‘The audacity of these guys – the entitlement, the disrespect for our business, out time! The resource diversion for this production is massive. This is going to completely blow up our roadmap!