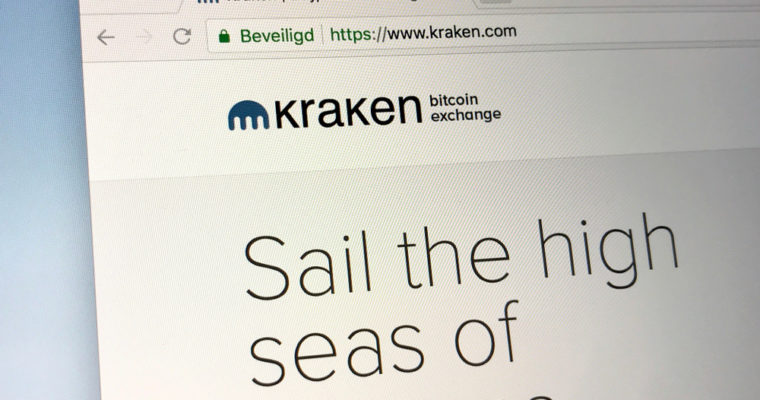 Running a crypto-based financial service in the US is becoming difficult due to unconventional legal costs, cryptocurrency exchange Kraken indicated in its latest “transparency report.”

The US-based crypto exchange, which additionally operates in Canada, Europe, and Japan, reportedly received 315 subpoenas from US law enforcement agencies, including the FBI, HSI, CIA, IRS, SEC, and other government bodies. In comparison, the company received only 160 requests from other countries, which it showcased to make the case against the increasing legal costs for fintech startups in the US.

Peek at our Compliance team’s 2018 Transparency Report. You can see why many businesses choose to block US users. Cost of handling subpoenas (regardless of licenses) is quickly becoming a barrier to entry. Inquiries up 3x YoY. pic.twitter.com/YbyLEqhOUf

US is about 1/5 of clients but 2/3 of requests. US agencies are much more active and are much less surgical. For many requests, we have no matches. It wouldn’t be surprising to find that the same subpoenas go out to everyone in the hopes that a match will be found.

In legal terms, a subpoena is an order issued to individuals/companies for the production of documents, or a request to appear in court for legal proceedings. When law enforcement authorities investigate potential frauds, inspectors often request information from financial institutions.

While the process generally helps an investigation, it leaves the institutions with a higher volume of requests and shorter deadlines. Non-compliance leads civil or criminal penalties, such as fines, jail time, or both. It turns out to be a compliance perfect storm for the institutions, which include both banks and crypto exchanges.

Kraken, whose American user-base amounts to nearly 20 percent of all customers, blamed legal compliance costs for being one of the major reasons why many businesses choose to block US users. The exchange complained that the investigators didn’t understand the number of efforts that generally go in submitting “petabytes of data,” especially when the information the agencies seek relate to a handful of transactions.

“Part of why these are so taxing is that they often require a significant amount of education and back-and-forth,” Kraken said. “We’ll get requests for ‘all transactions’, which could be petabytes of data when they actually only need the withdrawals from last week for one guy.”

This isn’t the first time the company has sounded off on the hassle that compliance-related matters cause for cryptocurrency firms. In April 2018, Kraken CEO Jesse Powell had also refused to respond to the queries made by the New York Attorney General’s office concerning cryptocurrency exchanges, citing the short deadline as one cause — and the fact that Kraken no longer even operates in New York as another.

Somebody has to say what everybody’s actually thinking about the NYAG’s inquiry. The placative kowtowing toward this kind of abuse sends the message that it’s ok. It’s not ok. It’s insulting. https://t.co/sta9VuXPK1 pic.twitter.com/4Jg66bia1I