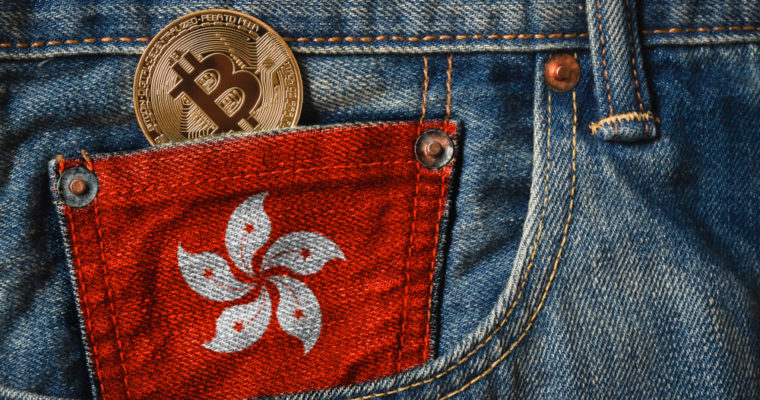 Hong Kong-based crypto exchange Coin Futures and Lending Exchange (CoinFLEX) has announced that it will be providing futures contracts for cryptocurrencies to Asian investors as from February 2019.

CoinFLEX was launched in February 2018 as CoinfloorEX, a division of Coinfloor, the oldest British Bitcoin exchange. However, the venture has now announced that it will be breaking off from its former parent company.

The new platform is co-owned by its parent company Coinfloor and notable industry investors such as Bitcoin Cash Evangelist Roger Ver, B2C2, Dragonfly Capital, Trading Technologies, Mike Komaransky, and others.

CoinFLEX is set to initiate future contracts for Bitcoin (BTC), Ethereum (ETH) and Bitcoin Cash (BCH), with a leverage possibility of up to 20 times.

Physically delivered futures contracts, such as the ones offered by CoinFLEX, are advantageous because their values are tied to the underlying asset. This means that upon expiration, contract owners will be offered the asset, as opposed to payment in fiat currency. The advantages of CoinFLEX’s chosen compensation mechanism is that it breeds transparency as the process can’t be manipulated. This transparency is sure to engender more confidence in the crypto market that still suffers from regulatory uncertainties.

“Crypto derivatives could become an order of magnitude larger than spot markets and the main thing that’s holding back that growth is the lack of physical delivery. Volumes are reduced because of a problem of trust when it comes to cash-settled trades.”

Lamb added that the current daily trading volume in the market is pegged at $3 million, but there is more potential for growth.

With its upcoming offering, CoinFLEX joins the likes of Bakkt, the Chicago-based crypto exchange backed by Intercontinental Exchange, the parent company of the NYSE. Bakkt, announced that it would be launching its own physically delivered futures contracts for investors in the United States.

Bakkt raised $182.5 million on New Year’s Eve from a consortium of high profile investors, as it edges closer to the launch of its Bitcoin futures market in the first quarter of 2019.