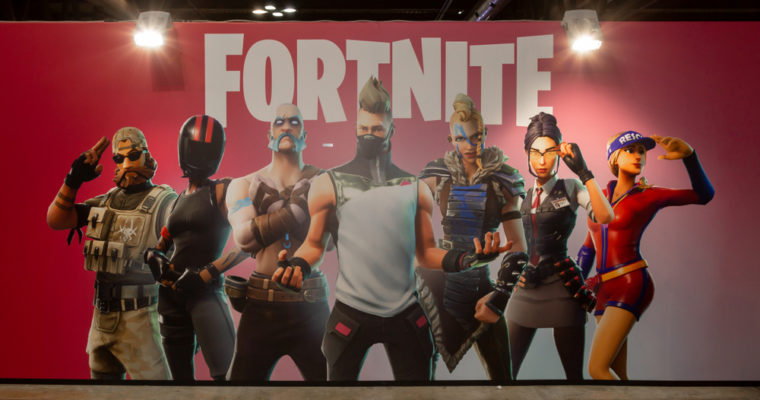 CCN reported the news on January 2 after a tweet by Monero developer Riccardo Spagni:

Too cool: the Fortnite merch store (https://t.co/KNL4IFCFHk) lets you pay in Monero, so now you can purchase that sweet Durrr Burger onesie without your friends / family / coworkers judging you. https://t.co/XYs1NjGvGp

Actually, Fortnite’s brief foray into crypto was accidental. We worked with a partner to open a merchandise store, and somewhere along the way Monero payment was enabled.https://t.co/vzmSCMey3T

However, the CEO isn’t ruling out using cryptocurrency or blockchain, adding:

“Many of us at Epic are big fans of the decentralized computing tech underlying cryptocurrency, however a lot more work is needed on volatility and fraud-proofing before bringing it to such a broad audience that includes younger gamers.”

Could Epic Games Secretly Have a Cryptocurrency or Blockchain Project?

Googling this, there’s quite a rumor mill out there. No, Epic doesn’t have any cryptocurrency partners and aren’t in any crypto partnership discussions with anyone. We do read lots of papers and talk to smart people to learn more in anticipation of an eventual intercept.

A PwC report published in August showed 84% of companies surveyed are “actively involved” with blockchain technology. And, consider too the developing synergy between cryptocurrency, blockchain, and gaming as the tokenization of game assets grows.

It wouldn’t be surprising if Epic did have a secret crypto or blockchain project. Maybe this, from Sweeney, is telling:

“We do read lots of papers and talk to smart people to learn more in anticipation of an eventual intercept.”

Was It Really Accidental?

Accidental like turning on cross-play that one time, or truly accidental? 😜

Back in September 2017, sharp-eyed gamers spotted they were suddenly playing Fortnite with players on other consoles. Interestingly, this was something Epic Games was keen on but hadn’t released.  This, according to Epic, was a bug and a, you guessed it, a mistake. An Epic Games spokesperson told Engadget at the time:

“We had a configuration issue and it has now been corrected.”

It could just be a coincidence, but Fortnite is still now one of a few leading games to allow “crossplay” between consoles.

It’s a shame that Fortnite isn’t accepting cryptocurrency payments. It has nearly 80 million monthly players and most of Fortnite’s revenue comes from in-game purchases within “Battle Royale.” Epic Games could earn $3 billion mostly from Fortnite this year. If it did choose to accept cryptocurrency or launch a blockchain proposition, that would be a serious amount of transactions.

Cryptocurrency and blockchain needs a pioneer to take it mainstream. Indeed, Epic Games and Fortnite could be that pioneer if CEO Tim Sweeney so desired…

Meanwhile, the gaming industry is waiting to see if Fortnite will finally be licensed to earn revenue in China’s massive market.