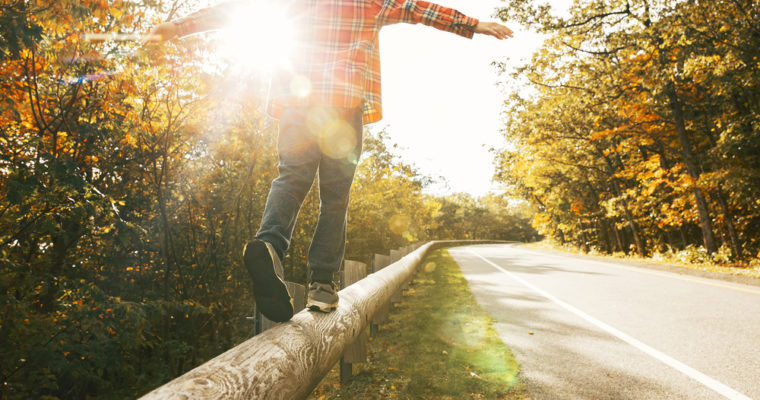 The bitcoin price held onto its gains this Monday as the trading session across the Asian and European markets expressed its calm.

The bitcoin-to-dollar pair is trading at $4,009, down 1.93 percent from Monday’s high. The correction appears natural to an overperforming asset, and its significance should be weighed in when it extends as far as 10 percent from the recent peak. As bitcoin heads into an interim sideways trend, the asset has attempted to pierce below $4,000 on five separate occasions today. It seems that there is a decent upside sentiment near the level that is failing the bears.

Fundamentally, bitcoin is in a strong month thanks to the upcoming launch of Bakkt, an ICE-backed bitcoin futures trading platform. The best we could see is a third scenario, in which bitcoin would keep consolidating sideways and breakout ahead of the Bakkt launch. That’s fairly optimistic.

The interim sentiment is leading bitcoin to two possible scenarios. In the first scenario, bitcoin would initially hold its gains and extend its rally to post fresher higher highs. Another one is a complete reverse, in which bitcoin would erase all its gains owing to its long-term bearish bias.

The daily chart shows bitcoin has broken out of the confinement of a bullish pennant structure, now attempting an extended run towards $4,244. The falling trendline in blue, which was the breakout target of the previous inverse head and shoulder pattern formation, meanwhile is capping the said attempt. The Relative Strength Index – the momentum indicator – similarly is capping the buying sentiment from flourishing beyond 58 since July 2018. It would be advisable to keep an eye on the RSI for any breakout action above 60, which would mean that bitcoin would likely extend its rally in terms of dollars.

The failure to break above the blue falling trendline could bring $3,567 as a potential support target. Some accumulation action could also be expected near the 50-period moving average as bitcoin goes down.

Nothing much has changed in terms of our intraday targets since we posted our previous analysis. Excerpts:

Our first position begins with a long order towards $4,244 with our stop loss target placed near $3,900. We are also looking for a potential downside correction, which would have us wait for bitcoin to break below $4,000 first. When it does, we will open a short order towards $3,885 while maintaining our stop loss 1-pips above the entry position.

A breakout attempt from $4,244 will have us enter a long position towards $4,420, our upside target and the resistance level from November 29 price action. A stop loss just 1-pip below the entry position would minimize our losses if the pullback action occurs.