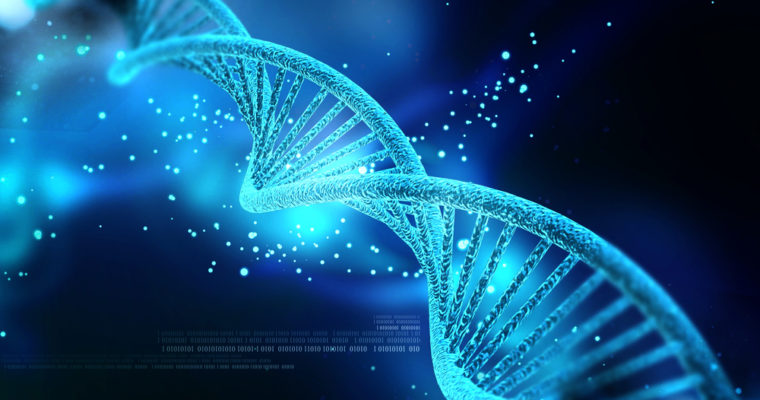 Pharmaceutical giant Eli Lilly and Co will buy pioneering cancer treatment development company Loxo Oncology Inc for approximately $8 billion. The deal is one of a number of early major healthcare and pharma mergers and acquisitions this year.

Lilly announced the deal today which will see the $120 billion-dollar company purchase around 68% of Loxo’s shares at Friday’s closing share price of $235 per share. This, according to Reuters reporting.

The acquisition follows U.S regulatory approval of the first medicine to be developed by Loxo. Named “Vitrakvi,” the drug has proven effective against certain cancers caused by a genetic mutation. Loxo’s focus is on developing a range of medicines to treat cancers detected by genomic testing.

Today’s pre-market price indicates Loxo shares are surging, up over 60%.

Lilly, a nearly 150-year-old company, was the first to mass produce both the polio vaccine and insulin. It was one of the first companies to use DNA to produce human insulin. It is also the largest manufacturer of Prozac and the methadone treatment Dolophine.

The pharmaceutical company’s premarket indication is around 1.45% down. Despite closing Friday 3% up.

Healthcare Acquisitions Leading the Market in 2019

The Lilly and Loxo deal appears to be the second-largest in 2019 to date. Outstripped by the Bristol-Myers Squibb 69% acquisition of Celgene in a deal valued at $74 billion last week.

The Bristol-Myers Squibb deal should be good news for Celgene which saw some investors exit in 2018 over a patent expiry concern. Celgene, which already produces a top-selling myeloma drug is working on an experimental gene therapy for cancer. Its new product “CAR T-cell therapy” uses a patient’s own immune cells.

The healthcare market is one to watch for investors in 2019. It’s one CNBC’s Jim Cramer is watching after the Celgene deal. The Nasdaq healthcare index is up nearly 5% on opening today.

Elsewhere, it could be a shaky start to trading today for the Dow Jones and S&P as trade talks get underway.