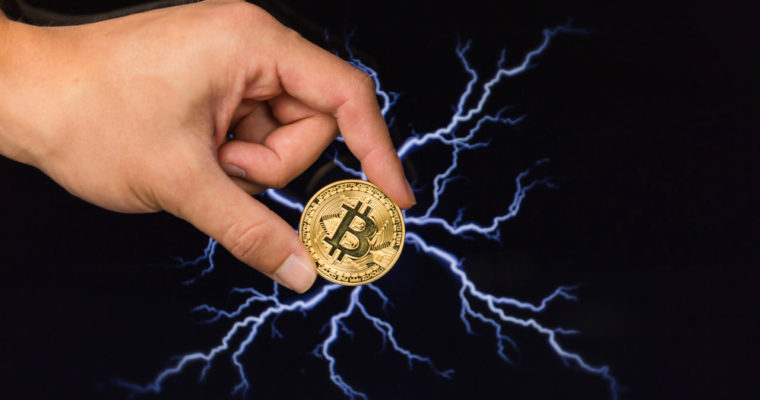 Bitcoin’s transaction fees have recently hit a low they hadn’t seen in over three years, as according to BitInfoCharts the median transaction fee on the flagship cryptocurrency’s network is just $0.029.

As pointed out by cryptocurrency community researcher Kevin Rooke on Twitter, the Bitcoin network hadn’t had fees this low since October 2015, when it was trading at about $270.

As the researcher pointed out in a reply to his tweet, this doesn’t mean the network is processing fewer transactions than what it was three years ago. In fact, it has been processing 75% more transactions, but it has been doing it more efficiently.

According to available data the BTC network has been processing between 200,000 and 250,000 transactions per day, but technological developments like Segregated Witness (SegWit), introduced in August 2017, allow for more transactions to be processed, as their size is decreased by segregating a large chunk of data that was, before the upgrade, contained within each transaction.

The Lightning Network (LN), bitcoin’s layer-two scaling solution, has also been helping it scale, as 1ML data shows its total capacity is of over 557 BTC ($2.26 million), and that it now has over 5,150 nodes and over 18,500 open payment channels. While LN transactions aren’t processed directly on the blockchain, this second-layer protocol helps decrease the number of transactions being made on-chain.

When it was launched, the layer-two scaling solution wasn’t user-friendly, and as such, its adoption has been growing at a slow, steady pace. As new, more user-friendly solutions are created, some believe its true potential will be achieved.

Recently, developers have reportedly created a Lightning Network BTC wallet that’s said to be extremely easy to use.

Back in December 2017, the Bitcoin network was processing over 450,000 transactions per day and, given the amount of data within them, it got clogged. This saw transaction processing times increase along with the fees attached to them. At the time, BTC’s median transaction fees reached $34.

One final point to take into account is the year-long bear market the cryptocurrency ecosystem went through. In December 2017, bitcoin’s price went over $19,000 but had since dropped to a 2018 low at $3,200 before recovering above $4,000 on Sunday.

The significant price drop likely saw various investors turn away from the industry, which lowered the number of high-fee transactions being made. Bitcoin’s average transaction fee is currently at a little under $0.18.