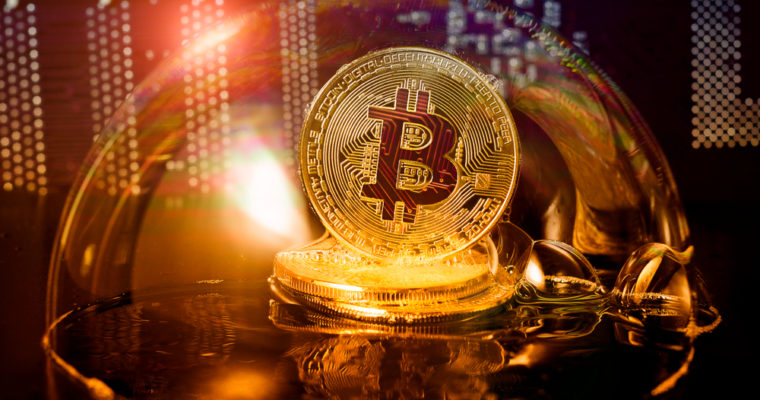 Bitcoin and other cryptocurrencies do not pose a threat to the world economy, but should be monitored as the market “continues to evolve rapidly.” That’s the assessment of the Financial Stability Board (FSB), an international body that monitors the global economy.

The observations were brought to light in a December 28 report by the Reserve Bank of India (RBI), which is India’s central bank. The RBI report noted:

The market continues to evolve rapidly, however, and this initial assessment could change if crypto-assets were to become more widely used or interconnected with the core of the regulated financial system.

The remarks were a reiteration of an October 2018 report that the FSB published, where the group remarked that cryptocurrencies were not a viable store of value or an ideal means of payment, but do not threaten the world economy.

However, the report warned that cryptocurrencies are problematic because of their price volatility, and could pose a threat to the world economy if they erode investor confidence.

The Financial Stability Board was created in 2009 by G20 finance ministers and central bank governors following the 2008 global financial crisis. The G20 is an international forum comprised of the world’s 19 wealthiest industrialized countries and the European Union.

The FSB monitors the world economy and makes recommendations to promote stability. Policies advanced by the FSB are not legally binding, but the G20 considers its opinions, according to its website.

While the FSB’s analysis of bitcoin was not a back-slapping endorsement, it was not a harsh rebuke, as many crypto haters would probably have wanted.

As CCN reported, Brainard said the Fed was monitoring the “extreme volatility” of crypto prices particularly bitcoin, but does not believe that crypto poses a threat to US financial stability.

However, Brainard urged investors to exercise caution about the “highly speculative” asset class, and said the Fed will continue to investigate them.

“One area that the Federal Reserve is monitoring is the extreme volatility evidenced by some cryptocurrencies,” Brainard said in April 2018.

Brainaird — who is one of the Fed board’s seven governors — continued: “For instance, bitcoin rose over 1,000 percent in 2017 and has fallen sharply in recent months. These markets may raise important investor and consumer protection issues, and some appear especially vulnerable to money-laundering concerns.”

That said, Brainard said the Fed does not consider crypto a current threat to the US economy.

“Cryptocurrencies are great if you’re trying to launder money or hide money, so we have to be very conscious of that,” Powell testified to the House Financial Services Committee.

It’s not really a currency. It doesn’t really have any intrinsic value, so I think there are investor and consumer protection issues as well.

Powell has recently come under fire after being blamed for tanking the US stock market after the Fed raised interest rates for the seventh time during President Donald Trump’s two-year tenure.