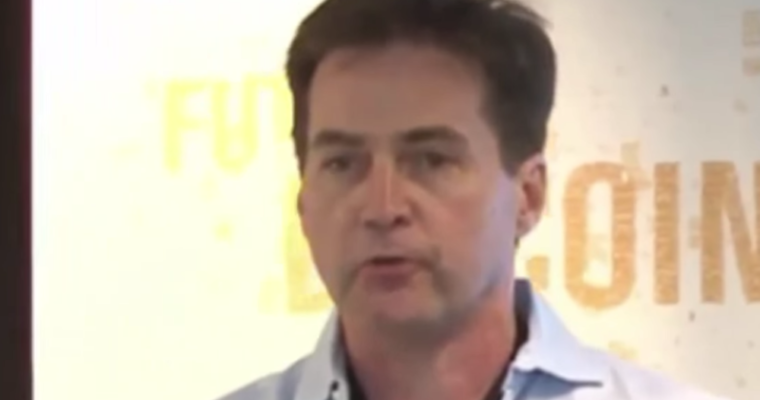 Escalating the attacks further, Wright dismissed Antonopoulos’ wealth of knowledge on bitcoin saying that the only correct thing the host of “Let’s Talk Bitcoin” podcast knows is how to ‘spell Bitcoin’.

In Craig Wright’s view, Antonopoulos is an anarchist due to the philosophy he espouses with regards to what cryptocurrencies should and should not be:

These guys have an idea of what they want as a system. It is anti bank, anti gov [ernment] and based on scams, ponzis and get rich yesterday schemes. The best they understand are bucket shops and cons. Luckily. Bitcoin is designed so all these fools spin their wheels on dead ends …

Challenged by a follower on why he was undermining Antonopoulos when he has proved himself to be a prolific bitcoin advocate, Wright argued that that was not the case saying that the only authority the writer of the Mastering Bitcoin and The Internet of Money series of books has is on the ‘SegWit Coin’.

The chief scientist of blockchain firm nChain went further to discourage one of his followers from reading Mastering Bitcoin saying it was error-ridden besides being ‘insidious’.

Wright’s bile against Antonopoulos seems to stem from the fact that the latter has been a vocal proponent of bitcoin’s layer-2 solutions – off-chain micropayments network Lightning Network and SegWit. The chief scientist of blockchain firm nChain, on the other hand, has previously indicated his opposition to layer-2 solutions and in his most recent Twitter tirade against Antonopoulos he said ‘Lightning is shit squared’.

The Lightning Network is oversold. It has a place but not as a global payment system. The problem is simple. It is the maths behind the system. As much as people desire it to work, it is provably flawed due to a[n] incomprehension that exists surrounding Bitcoin.

Despite the attacks, Antonopoulos, who teaches the Master of Science in Digital Currencies course at Cyprus’ University of Nicosia, has never shied away from vehemently defending layer-2 solutions. In early 2017, Antonopoulos said in a blog post that not pursuing the layer-2 solutions would pose a centralization risk to the bitcoin ecosystem:

Ironically, people who object to LN are vehemently against [Off-chain trusted third-party custodial] but by resisting segwit are actually encouraging and feeding centralization into more counterparty-risk through centralized intermediaries. Demand is already pushing us that way. The lack of a trustless alternative leaves only one alternative. No segwit/No LN does not mean on-chain transactions. It means on-coinbase transactions, which is worse.