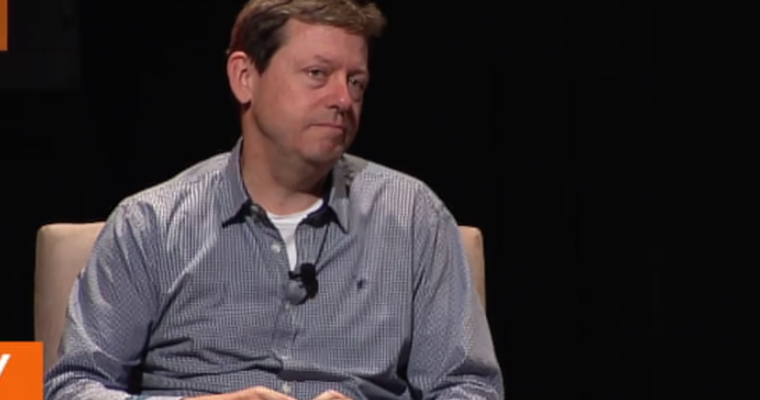 Legendary venture capitalist Fred Wilson says 2019 might be a “doozy,” leading investors to be cautious. Cryptocurrency markets won’t be a “safe haven” amidst global uncertainty but:

Wilson believes the U.S will see a change in presidents this coming year. This will affect the economy and capital markets.

“The US equity capital markets enter 2019 on shaky ground. Though the last week of the year brought us a relief rally, the markets are dealing with higher rates, some early indications of a weaker economy in 2019.”

He expects the S&P 500 to fall considerably and interest rate hikes to be passed on to consumer and business lending.

“When it gets more expensive to borrow, marginal projects don’t get funded. And what happens at the margin has a much larger impact on the economy than most people understand.”

With Brexit looming, European businesses will also be on the defensive, says the Twitter investor. And:

“Probably the biggest unknown for the global economy is the resolution of the ongoing trade tensions between China and the US.”

This and a slowdown of GDP in China will “take the most powerful engine of global growth off the table this year.” It’s not all bad from Wilson though, he believes startups and the technology economy is “somewhat immune.”

Wilson actually expects 2019 to be a “solid year” for technology companies and startups. This, as we continue to move from an “industrial economy to an information economy.”

Cryptocurrency will Bottom Out and a Bullish Run Will Emerge

“I think we are in the process of finding the bottom on the large, liquid, and lasting crypto-tokens. But I think that process could take much of 2019 to play out.”

Bullish runs, says Wilson, could be followed by retesting lows but:

“This bottoming out process will end sometime in 2019 and we will slowly enter a new bullish phase in crypto.”

He expects the catalyst for cryptocurrency market success will be seeing projects that made promises in 2017, deliver in 2019. Wilson named projects from his own portfolio company including Filecoin, Protocol Labs, and the Algorand Project.

“We will see a number of “next gen” smart contract platforms ship and challenge Ethereum for leadership in this super important area of the crypto sector.”

But Ethereum will respond with its own improvements and defend its leadership. Wilson is also concerned that “misguided” regulators will harm some high-quality crypto projects. And, that 2019 will have its share of scams, hacks, and failed projects:

“Permissionless innovation produces the greatest gains over time but also comes with the inevitable bad actors and actions.”

Wilson’s predictions aren’t plucked from the sky, he echoes sentiment from the markets and cryptocurrency community. It is time for some of the key blockchain and cryptocurrency projects, especially those which raised large amounts of funding, to deliver. But it will be exciting times when they do, and that should be 2019. It’s also high-time a big bank got into cryptocurrency at scale.

The venture capitalist argues that crypto still isn’t a safe haven from a stock market downturn. But, like gold is a go-to in tough times for traditional markets, the cryptocurrency market also has the same, albeit more volatile, potential.