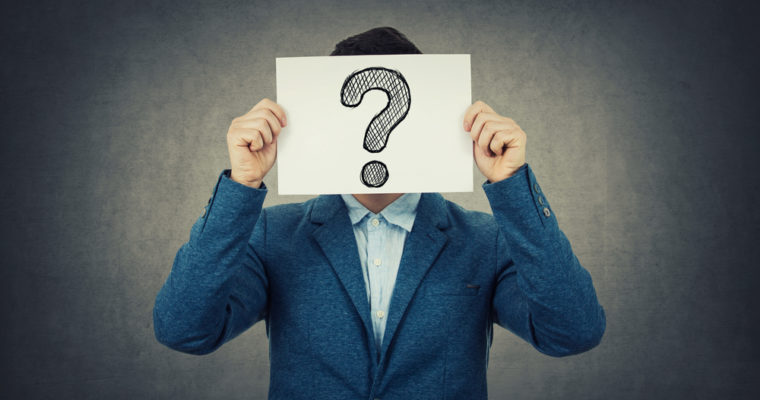 Worth.com has named Satoshi Nakamoto the 44th most powerful individual in finance. The pseudonym, who could be a man or a woman, a person or a group of persons, an Earthling or an alien – or just about anything, is the entity behind the creation of Bitcoin, the world’s first peer-to-peer electronic cash payment protocol which has become a multi-billion dollar market containing thousands of financial and technological startups.

Bitcoin allows people to send and receive payments directly to each other without needing a payment institution. It maintains the record of these transactions on a public ledger called the blockchain – practically doing what a bank does – at a much cheaper and faster rate.

Some of the world’s leading corporations of the likes of IBM, Bank of America, MasterCard, and JP Morgan are patenting solutions based on the bitcoin’s open-source solution, the blockchain. New startups are cloning its characteristics to create their allegedly “improved” user-specific solutions.

Bitcoin is also considered to be a financial weapon against an inflation-friendly fiat system. Nakamoto introduced a 21 million supply cap on the digital currency. The finite supply makes bitcoin more scarce than gold, the reason why speculators purchase and sell the digital currency in open markets like any other financial instrument.

The same speculation makes Nakamoto a very rich man, as noted by Worth.com.

Nakamoto is believed to control 980,000 bitcoins—roughly 5 percent of all of the Bitcoin that can ever be mined—giving him a net worth of $19.4 billion at the currency’s high point. It’s also enough of the cryptocurrency to allow Nakamoto to flood the market and tank Bitcoin’s value if he decides to cash out—either for profit or to prove some kind of the philosophical point—however unlikely that might be.

Another crypto personality, Kelly Loeffler, the CEO of Bakkt, an ICE-backed bitcoin futures platform, also made to the list of global finance leaders, coming 72. From her profile:

If Bakkt succeeds, it will not only boost investor trust and access to Bitcoin as an asset, it will also give ICE a serious edge over the myriad other startups trying to corner this emerging market.

In 2015, UCLA Professor Bhagwan Chowdhry had sought nomination for Nakamoto for the Nobel Prize for Economic Sciences. But the Royal Swedish Academy of Sciences said that it would only nominate an anonymous person if he or she revealed themselves.

The prize, as in this instance, the Sveriges Riksbank Prize in Economic Science in Memory of Alfred Nobel, is never awarded anonymously nor posthumously.

The crypto community had expressed its disappointment over the matter, but they had also speculated on how the government agencies would treat the real Satoshi Nakamoto once his identity is open in public. Queries were also raised about whether Nakamoto should be given the entire credit of creating Bitcoin when he had support from many researchers.