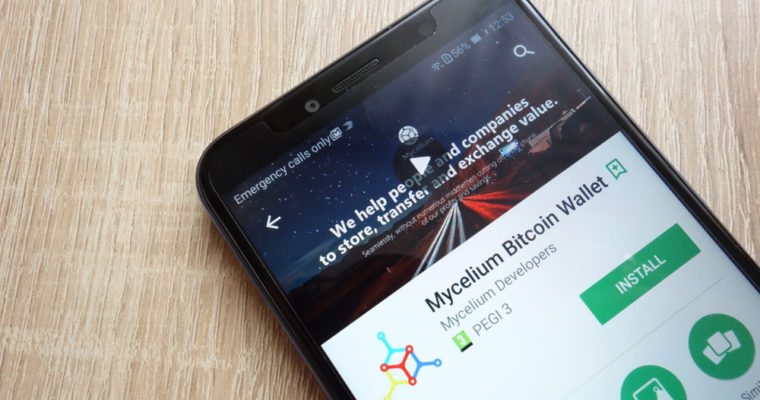 According to a press release and the Foundation for Interwallet Operability website, Mycelium is the latest addition to the the foundation’s membership.

Other members are currently: ShapeShift, Coinomi, KeepKey, BRD, and Edge. The majority of these are wallets, but ShapeShift, as readers are probably aware, is an exchange which allows users to instantly “shift” between cryptocurrencies. It used to require no account but in more recent days user accounts have become a requirement.

The Foundation for Interwallet Operability is a standard body of sorts and it governs the FIO Protocol, a protocol that “will provide an enhanced layer of usability features for existing and future wallets and exchanges.” Its goal is to increase blockchain adoption and the userbase of cryptocurrencies generally by encouraging ease-of-use of lack of friction in wallet and exchange designs.

The FIO protocol is being developed by Dapix. What it will enable is essentially universal addresses across wallets and exchanges which support the protocol. So two users with different wallets that both support the FIO protocol will be able to send assets between each other simply using FIO addresses. The addresses will be “human readable,” meaning you essentially use your real name as a means of receiving cryptocurrency, if you like.

When users register a FIO address, they are issued a FIO private key, which means it can be transferred between wallets. Just as users who control private keys of cryptocurrencies own those cryptos, users who control the private keys of their identity in the FIO system will own their identity. This means that basic security protocols will need to be followed by users in order to ensure security. The addressing system is just one of the features that FIO will make possible.

Erik Voorhees, CEO and founder of ShapeShift, has tweeted about FIO, calling it a “glimpse of the future.”

FIO Demonstrated on BRD for iOS

Here is the video he talked about in his Tweet, in which member wallet BRD integrated the protocol:

According to a press release from Mycelium in Denver, Founder Alexander Kuzmi said:

Joining FIO and supporting the FIO Protocol makes complete sense because we believe it will be an important milestone in the wider adoption of cryptocurrencies. We look forward to working with the founding members in helping to ensure this project is as successful as possible.

The success of the protocol will depend on the wallets which support it. Coinbase, for example, has not joined the Foundation as of yet. If it were to join, it would mean the addition of millions of users. However, Coinomi and Mycellium have a combined total of more than a million downloads in the Google Play store alone. Coinomi has support for dozens of cryptocurrencies, while Mycelium is strictly a Bitcoin wallet. Both are among the more popular mobile wallets.