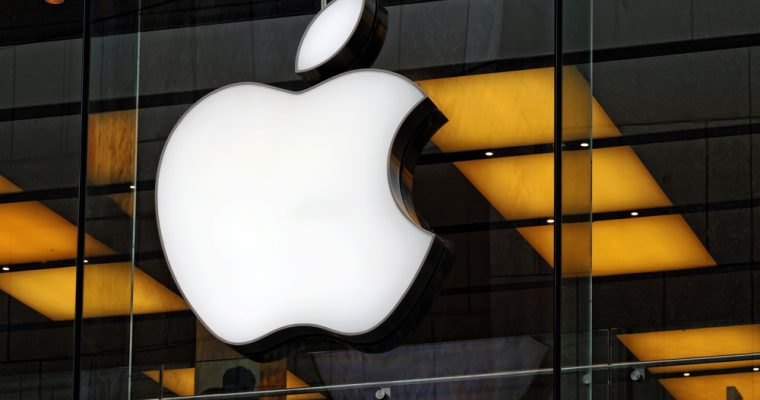 US Stock Market Bounces Back

Equity markets rose across the board after the U.S. government reported a much better than expected December jobs report. The U.S. economy added 312,000 workers to payrolls last month, the fastest pace of hiring since February. Unemployment ticked up 0.2% as more workers entered the labor force. Average hourly earnings surged 3.2% annually, the highest since 2009.

A rebounding tech sector propelled the Nasdaq Composite Index to higher ground. It rose 1.8% to 6,578.31.

Despite the strong open on Friday, equity markets have traded wildly over the past two months. President Donald Trump has blamed the Democrats for the market’s recent woes. This includes their role in prolonging a partial government shutdown over proposed border-wall funding.

Although wild swings in the stock market are nothing new, the source of the volatility on Thursday took investors by surprise. The selloff actually began after hours on Wednesday when Apple’s CEO Tim Cook warned investors that the iPhone maker will miss on its revenue guidance for the fourth quarter on account of slumping China sales.

“While we anticipated some challenges in key emerging markets, we did not foresee the magnitude of the economic deceleration, particularly in Greater China,” Cook said in his letter on Wednesday. “In fact, most of our revenue shortfall to our guidance, and over 100 percent of our year-over-year worldwide revenue decline, occurred in Greater China across iPhone, Mac and iPad.”

Not Out of the Woods Yet

Apple’s grim quarter could have major implications on where the smartphone giant goes from here. By expanding its footprint in the Greater China region, Apple is vulnerable to a slowing mainland economy and a prolonged trade dispute with the United States. Apple also faces stiff competition in the Chinese market, with domestic manufacturers offering more aggressive pricing on higher-end smartphones.

There’s also evidence to suggest that the smartphone market is beginning to slow from its torrid pace of growth over the past decade. As The Motley Fool notes, smartphone shipments are expected to decline by 3% in 2018 before returning to single-digit growth between 2019-2022. The high-end smartphone market in which Apple participates is also dwindling relative to low-cost handsets.

Chinese economic data should be of considerable interest to Apple investors moving forward. Last month, the Chinese government reported a sharp slowdown in retail sales, an ominous sign for Beijing’s consumer-centered growth aspirations. Earlier this week, the government confirmed that the domestic manufacturing sector contracted in December for the first time in over two years.